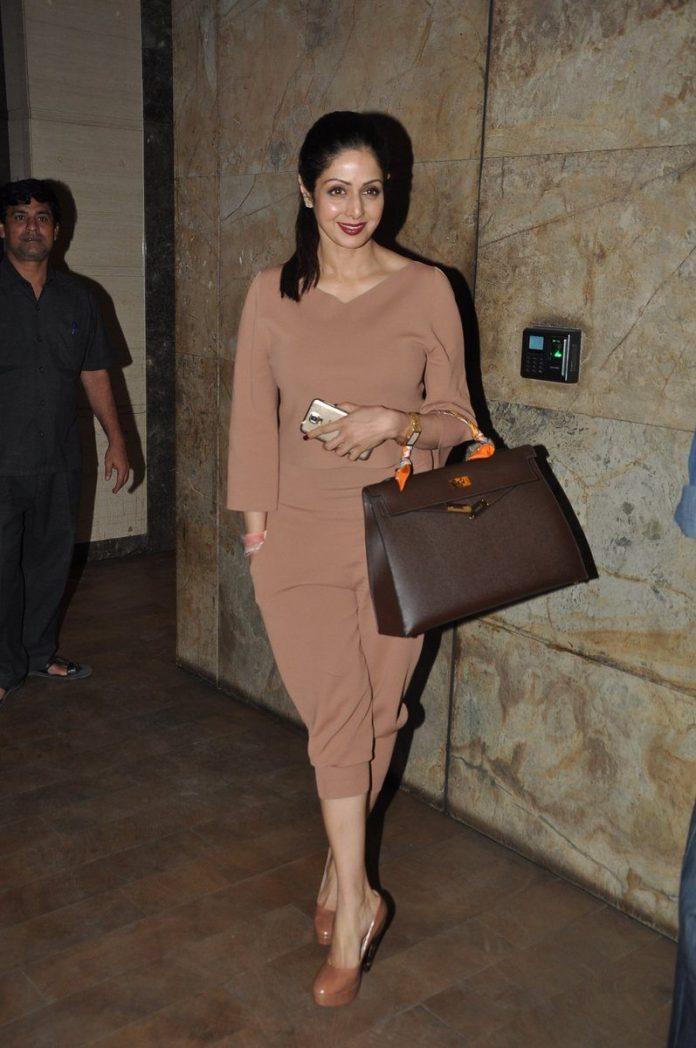 The ‘Khoobsurat’ screening attracted the best of Bollywood.

Veteran Bollywood actresses Rekha, Sridevi and Neetu Singh gathered to catch the ‘Khoobsurat’ screening at Lightbox in Mumbai on September 16, 2014. The Sonam Kapoor and Fawad Khan starrer is all set to hit the theaters on September 19, 2014.

The movie is a remake of the classic film with the same name, which originally starred Rekha and Rakesh Roshan. The 1980 movie was directed by Hrishikesh Mukherjee and also featured Ashok Kumar. Pakistani actor Fawad Khan will be making his debut in Bollywood with ‘Khoobsurat’.