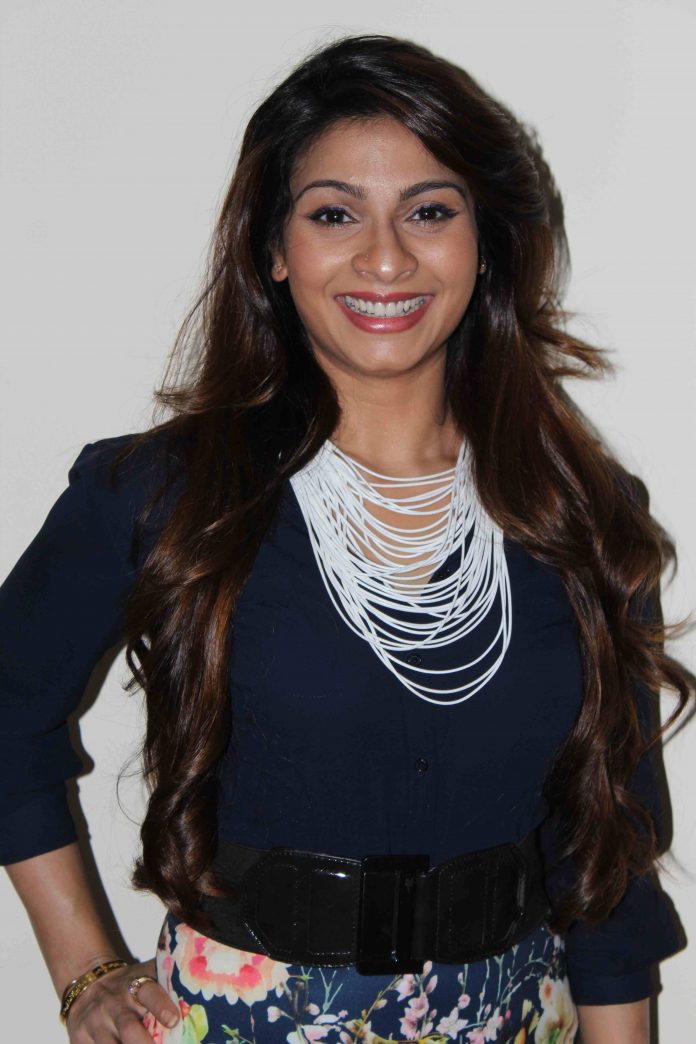 Bollywood actress Tanishaa Mukerji was invited to judge an event at Lala Lajpat Rai’s annual college festival on September 16, 2014. The actress was judging acts that were performed by the students.

The ‘Neil n Nikki’ actress looked chic in a printed skirt by Nishka Lulla and a blue top by Zara coupled with sandals by Sergio Rossi. Tanishaa recently announced her own production house and there are possibilities that the actress might be in search for some new talent.

Apart from Bollywood, the actress has also worked in South Indian movies. Mukerji was last seen on the TV show ‘Bigg Boss’, through which she came closer to actor Armaan Kohli.