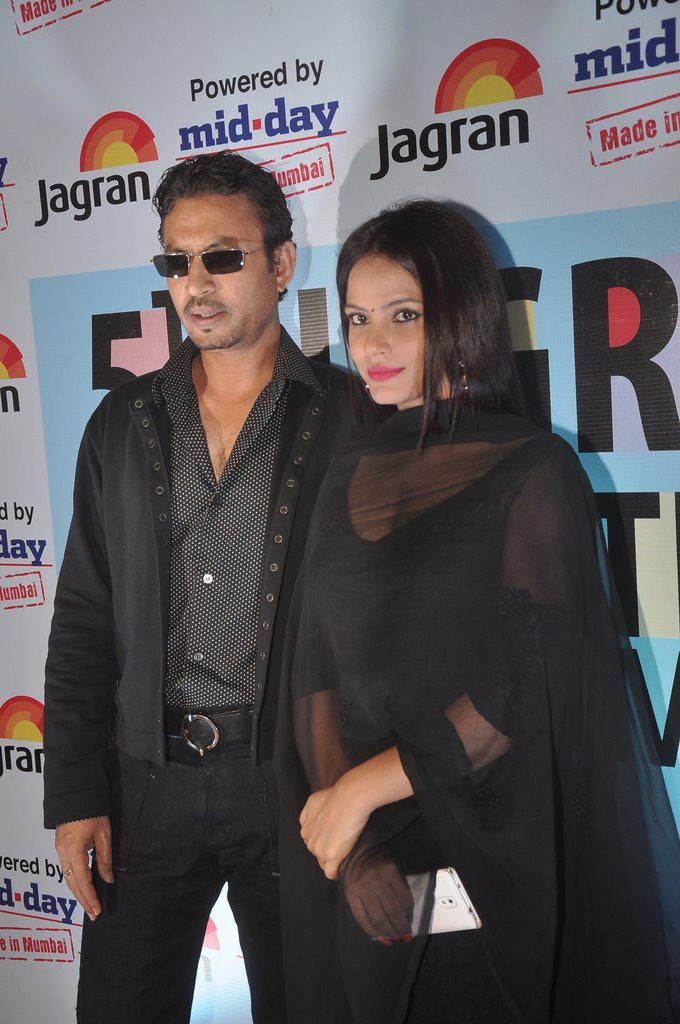 Bollywood actors Irrfan Khan and Neetu Chandra inaugurated the Jagran Film Festival in Mumbai on September 22, 2014. The actors lit a traditional lamp and marked the beginning of the festival.

Irrfan interacted with the media saying, “I am glad that this festival is taking films from small places, as exposure is very important in today’s date.”

The ‘Lunch Box’ actor added that the younger generation will take filmmaking to the next level, as changes are already being noticed, as different films are being accepted by the audience.

The opening day of the festival included the Indian premiere of the Austrian film ‘The Woods Are Still Green’, as well as  Richard Attenborough’s 1982 biopic ‘Gandhi’ as a tribute to the director who passed away in August 2014.