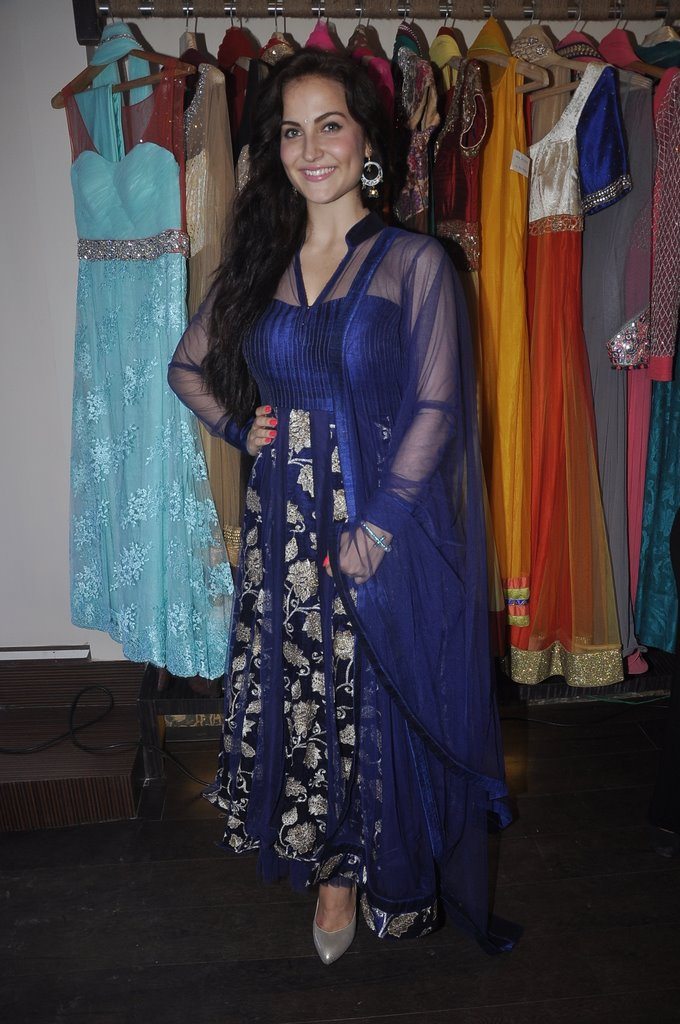 TV comedian and host Kapil Sharma, after spreading his magic on the small screen, is all set to appear on the silver screen. Kapil has been cast opposite actress Ellie Avram for an upcoming movie by Abbas Mustan.

Earlier there were reports that Kapil will be making his Bollywood debut with the Yash Raj movie ‘Bank Chor’, but for some reasons he walked out of the project. Now, the comedian will be seen romancing the Swedish-Greek actress in a movie, which is yet to be titled. Ellie shot to fame with the reality show ‘Bigg Boss’ and was also one of the favorites of host Salman Khan.

The actress also appeared at the grand premiere of the show’s eight season. Sources from the production unit informed that there will be as many as eight heroines in the Abbas Mustan movie. The director duo are known for their action packed movies, but this time they will be venturing in an out and out comedy flick.

The makers will be shooting at exotic foreign locations. The movie is expected to go on live in November 2014.