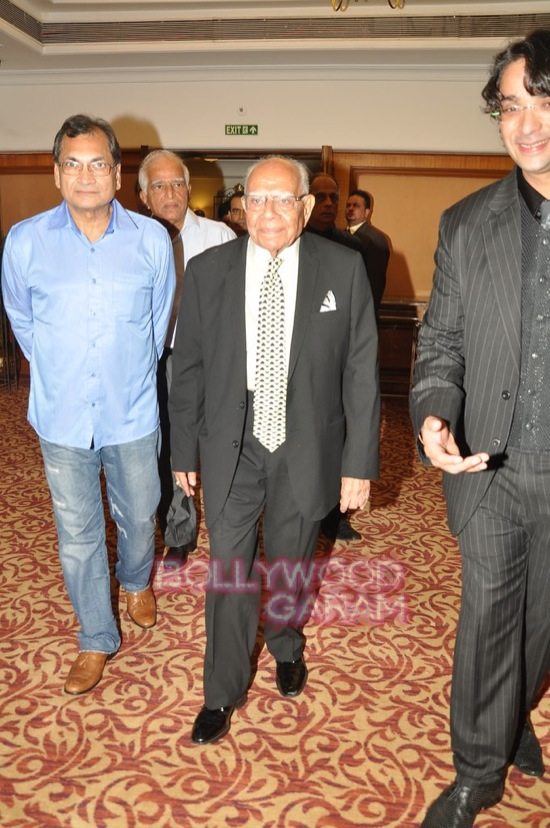 Shatrughan Sinha was thrown a party for his Lok Sabha election success by Pahlaj Nahlani.

Bollywood filmmaker and producer Pahlaj Nihalani hosted a success bash for veteran actor Shatrughan Sinha at Spice in Mumbai on June 14, 2014 for success at the Lok Sabha elections.

Pahlaj is an Indian filmmaker who has produced some of the most well-known blockbuster movies in Bollywood including ‘Aankhen’, ‘Talaash’, ‘Shola Aur Shabnam’ and more.

Shatrughan Sinha, actor-turned-politician, was first seen as a Pakistani military officer in Dev Anand’s ‘Prem Pujari’. In 2014, the actor received the ‘Outstanding contribution to Indian Cinema’ at the IIFA Awards.