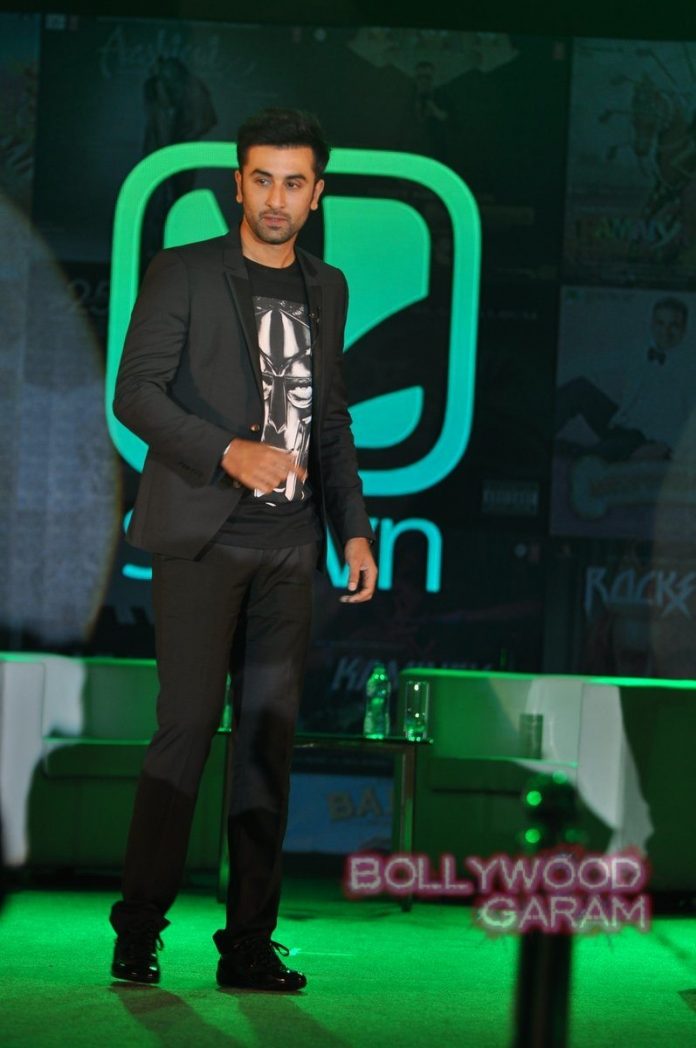 Hospitalised for a minor ailment, Ranbir Kapoor gets discharged from the hospital.

Bollywood’s most eligible bachelor, Ranbir Kapoor was admitted to the Breach Candy Hospital, Mumbai as he was being treated for adenoid tonsils. The ‘Barfi’ actor got a discharge on October 1, 2014.

One of the officials from the faculty informed, “He was hospitalised…and he got discharged today morning. It was just a minor surgery, nothing serious”.

Close friends of the actor revealed that the problem was troubling the actor for a while and that many times he was not able to sleep.

Father Rishi Kapoor also talked to the media about Ranbir’s condition and said, “His adenoid surgery is routine. It’s nothing major; it’s a normal thing, like sinus.”

At present, the actor is shooting for his upcoming movie ‘Tamasha’ opposite Deepika Padukone and ‘Roy’ with Arjun Rampal and Jacqueline Fernandez.

Ranbir was last seen in the movie ‘Besharam’ and did a special cameo role in ‘Bhoothnath Returns’. The actor is also working for the movie ‘Jagga Jasoos’.