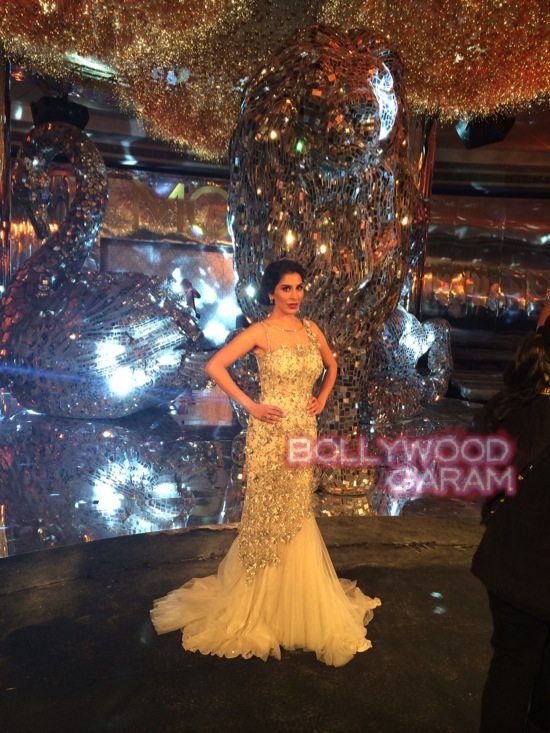 The actress took to her Twitter account and wrote, “In Delhi for @ManavGangwani’s couture show & it was simply spectacular!! So proud of him!” Sophie has always been a favourite of the designers as she is carries off her outfits so gracefully.

The actress was recently seen on the reality show ‘Jhalak Dikhhla Jaa’ where she injured her back. Sophie was also seen in the Bollywood movie ‘Once Upon A Time in Mumbai Dobaara’.