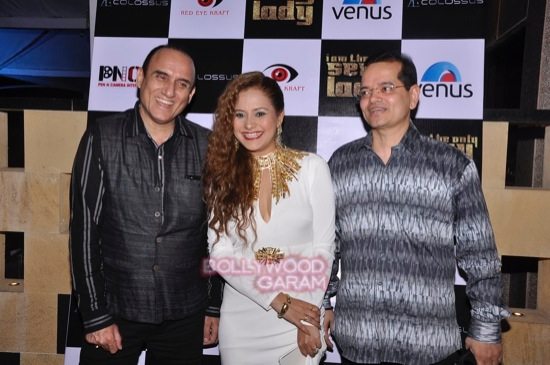 The event also had Champak Jain, T P Agarwal, Amy Billimoria, Rohit Verma and more. Liza earlier launched the single ‘Tip Tip Barsa’ remix,which has got millions of hits on YouTube. “Hoping to recreate the magic…This song has spunk and glamour. I’m set to break my previous records,” she said. The singer was very excited for the music release.