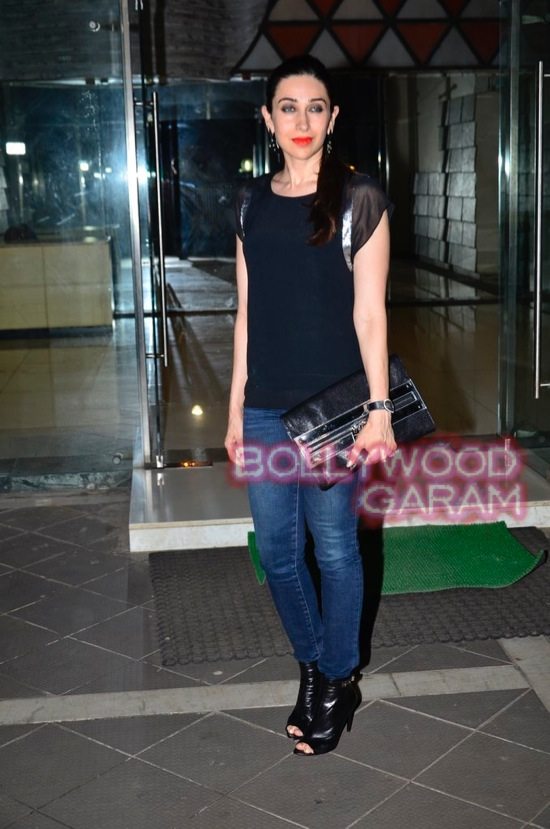 Celebrities from Bollywood attended a party hosted by Sanjay Kapoor at his residence on October 8, 2014. Bollywood divas Sonakshi Sinha, Sushmita Sen and Karisma Kapoor were snapped attending the party.

Sanjay is currently busy with his upcoming home production ‘Tevar’, which will feature Arjun Kapoor and Sonakshi Sinha in the lead. There were rumours that Arjun is reportedly dating Sonakshi Sinha since their fans saw them holidaying together in Istanbul. However, Arjun released a statement clarifying that he is not dating Sonakshi.