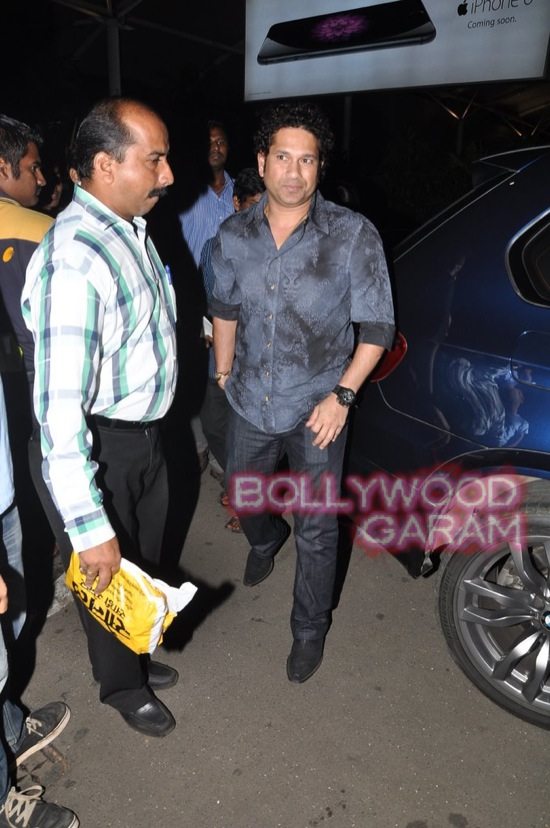 Veteran Indian cricketer Sachin Tendulkar with wife Anjali at the airport in Mumbai.

Tendulkar gracefully announced his retirement from all forms of cricket on November 16, 2013 and played his final Test match against the West Indies at the Wankhede Stadium, Mumbai. The cricketer had earlier announced retirement from the ODIs in October 2013. Sachin has played 664 international cricket matches in total and has scored 34,357 runs.

In 2014, right after he announced his retirement, Sachin was awarded the Bharat Ratna Award by the Government of India. This is the highest civilian honour in the country.