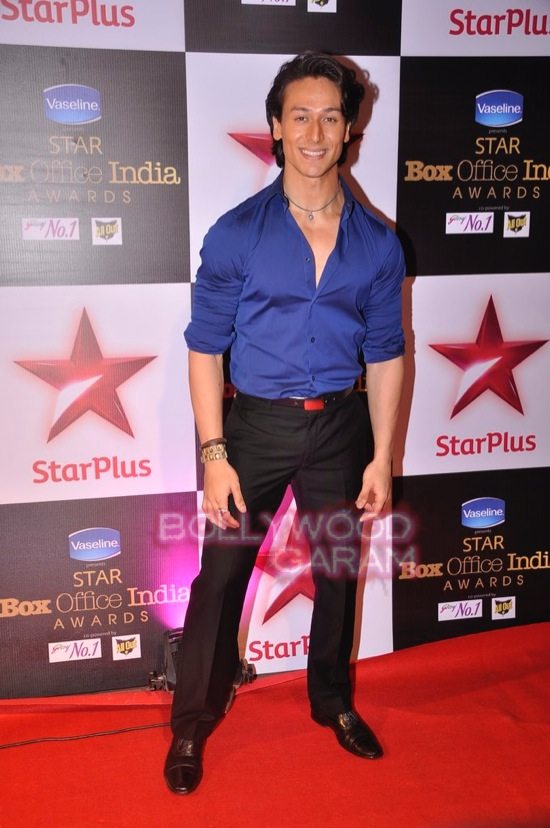 Box Office India magazine and Star Plus have joined hands and formulated ‘Star Box Office Awards’. Celebrities from Bollywood flocked to attend the award ceremony held at YRF Studios in Mumbai on October 9, 2014.

The event was hosted by actors Ayushmann Khurrana and Ali Zafar. Salman interacted with the media, saying, “This is the first edition of Star Box Office India Awards and I hope these awards continue to happen every year.”