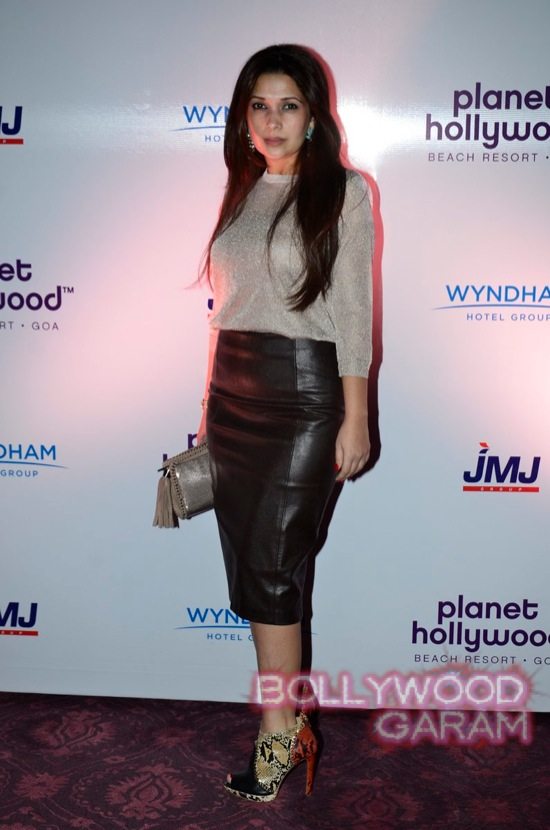 Geoff Balloti, the President and CEO of Wyndham Hotel during the event said, “We are also open for more Planet Hollywood resorts in India. However, the location has to support the brand in terms of specific market and environment.” Gauri for the event looked drop dead gorgeous in a black gown.