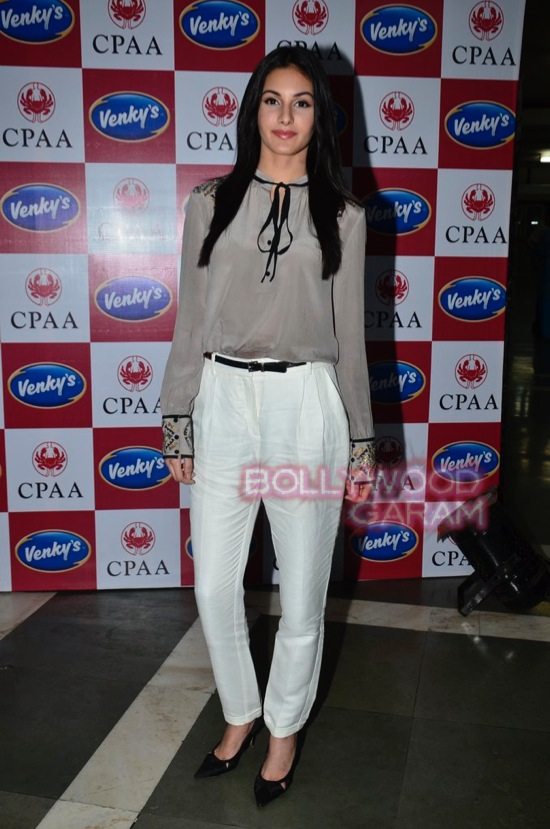 Aftab and wife Nin look great together, while Neetu with other guests lit the inaugural lamp. Chandra interacted with the media, saying, “I have been associated with CPAA for almost seven years and this month being the breast cancer month I am trying to stand by CPAA for fundraising… I do a play. It is my 14th show, called Umrao.”

Neetu’s play and the 1981 film Umrao Jaan, which had Rekha in the lead, share similarities in being a musical love story. A contemporary view, ‘Umrao’ is about today’s girl, her career, her self-respect and her independence, as explained by the actress at an earlier event. The actress made her debut in Bollywood with the movie ‘Garam Masala’ in 2005.