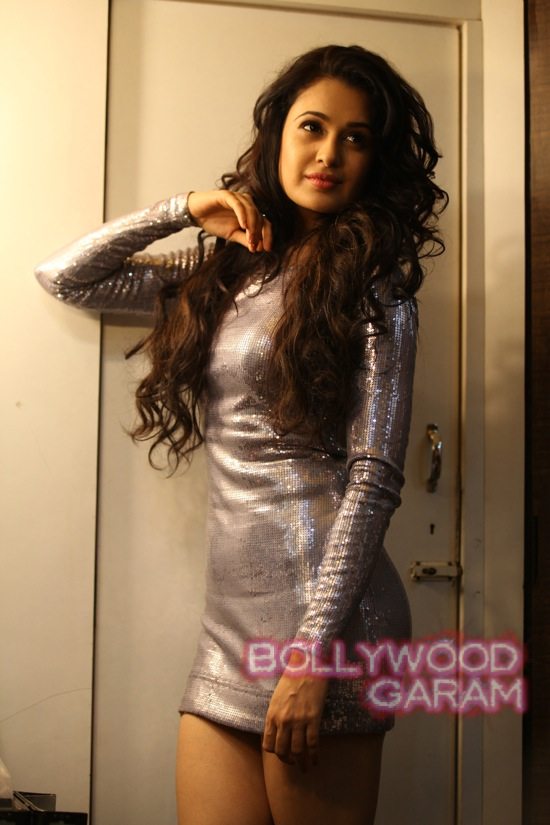 Om Shanti Om actress Yuvika Chaudhary to play a superstar in The Shaukeens.

Once again actress Yuvika Chaudhary will be seen playing the role of a Bollywood superstar in the upcoming comedy flick ‘The Shaukeens’. The actress will be seen playing a cameo, but was delighted to be a part of the movie directed by Abhishek Sharma of ‘Tere Bin Laden’ fame.

This is not the first time the actress has played the role of a superstar. The movie ‘Om Shanti Om’ saw the actress play a similar role. Yuvika is honoured to be part of a movie that has Akshay Kumar in the lead.