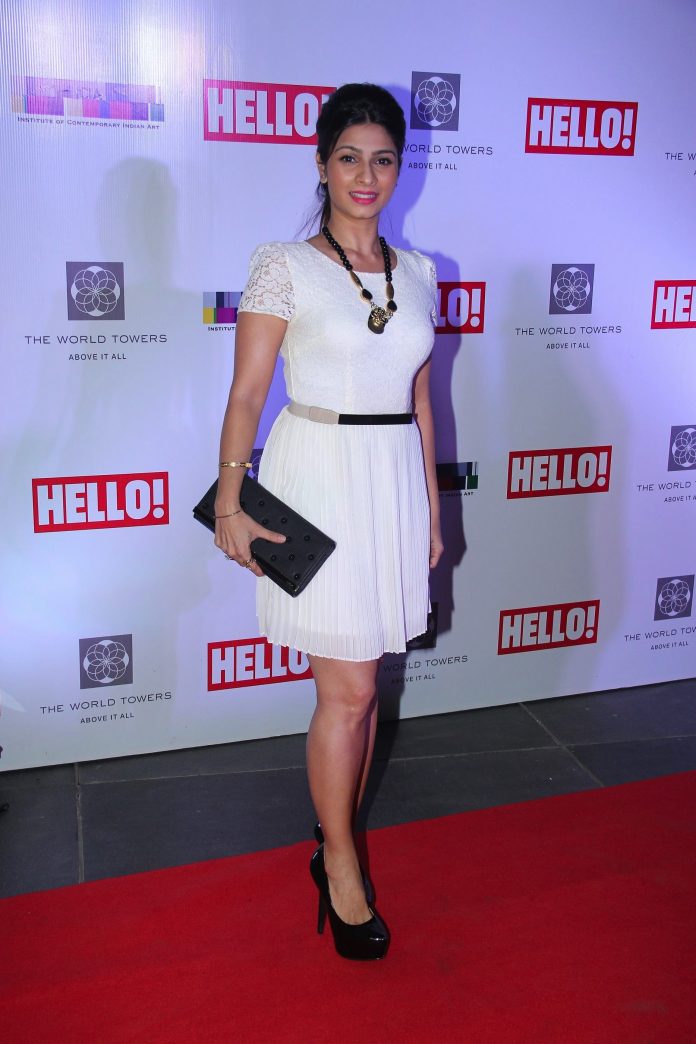 It was an action-packed day for actress Tanishaa Mukerji, with appearances at three events.

The actress was first seen in an elegant white outfit and then changed to a figure hugging black outfit by designer Harsh Harsh for the iDiva party. Tanishaa was recently in the news for her alleged break up with actor Armaan Kohli.

The actress recently clarified that she and Armaan were not married and that due to certain reasons they could not carry on with the relationship.