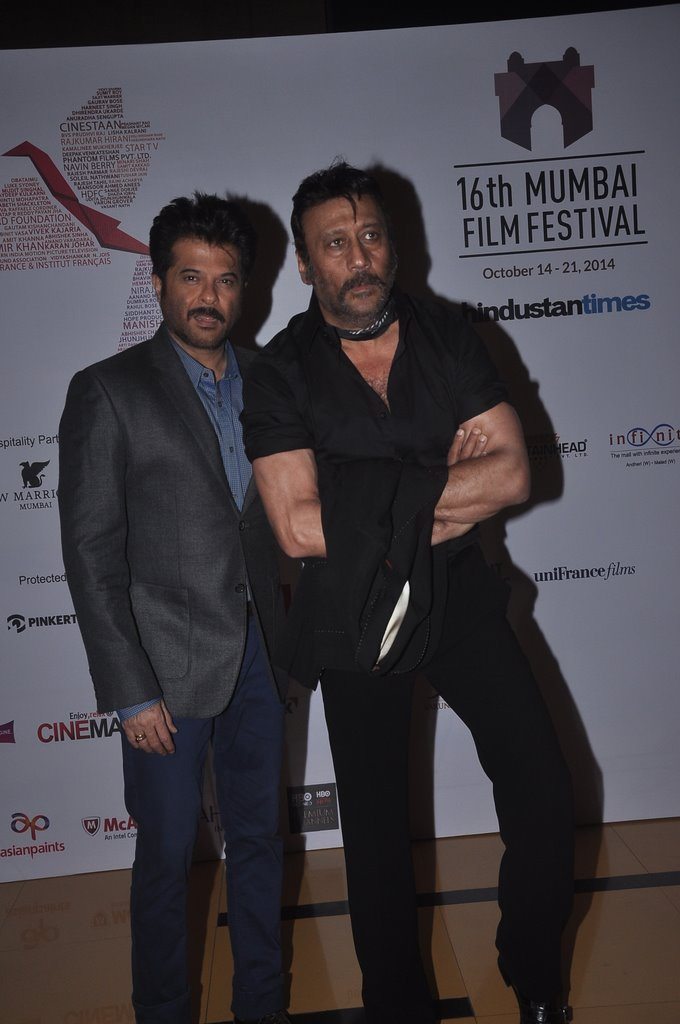 The festival which showcases films from across the world is in its 16th year now. MAMI is a platform where global cinema finds expression and hence, is not easy too maintain considering the heavily commercialised environment that the Indian filmmaking market is embroiled in.

This year’s festival is said to have been a major success in terms of visibility because of the support of some major Bollywood bigwigs.

Wife of producer Vidhu Vinod Chopra and filmmaker Anupama Chopra expressed that she comes from a small village in Kashmir and has seen only Hindi movies. The actress added, “Unless we see world cinema how will we grow? If we don’t watch world cinema we will keep making stupid films.”