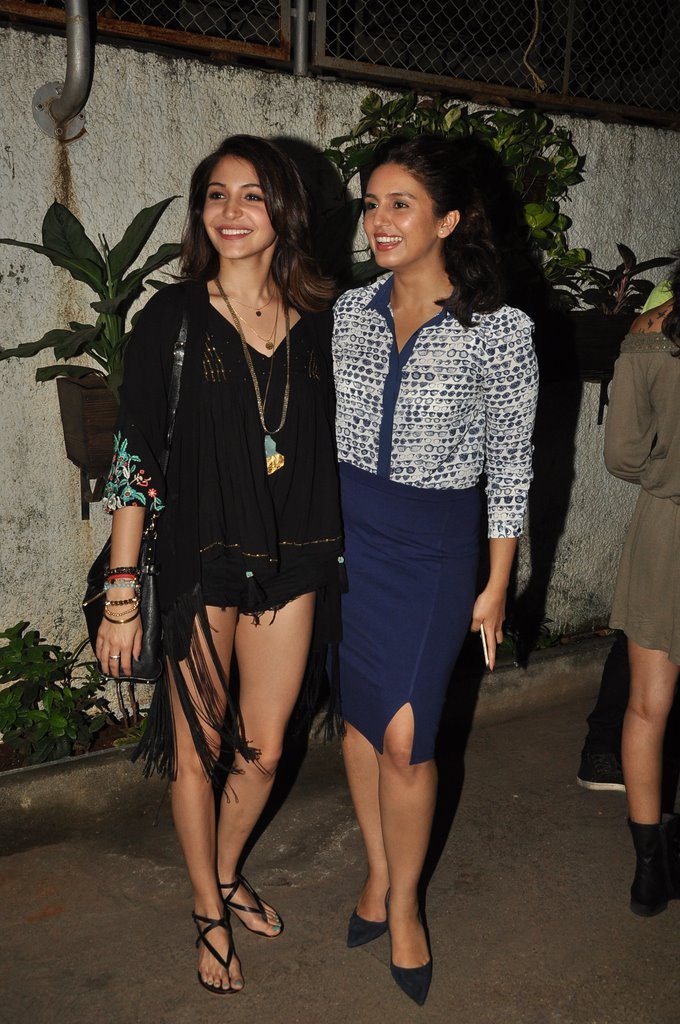 The ‘Band Baaja Baraat’ actress had recently unveiled the new poster of the upcoming movie ‘P.K.’. The actress has been featured on the poster, carrying the same radio transistor that was held by Aamir Khan in his earlier controversial poster.

The new motion poster has revealed that Anushka will be seen playing the character ‘Jagat Janani’ for the movie. ‘P.K.’ is all set to hit the theaters on December 19, 2014.