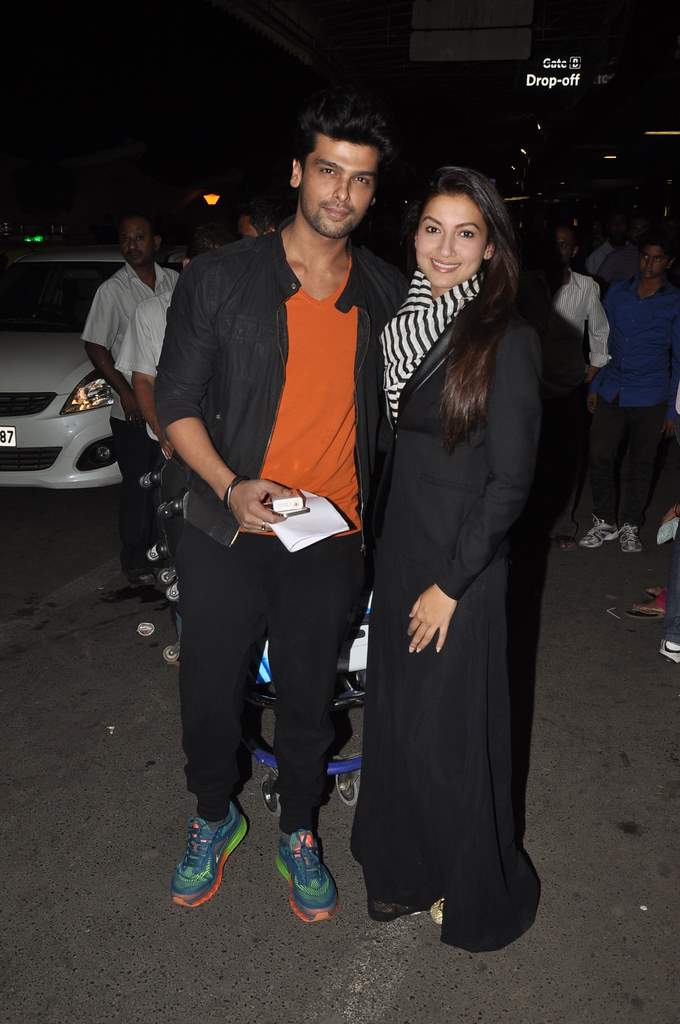 TV Actors Gauhar Khan and Kushal Tandon, who came close during their stint in the reality show Bigg Boss, are no more together. The news was confirmed by Kushal, who took his Twitter account to announce the separation.

Tandon tweeted, “There is nothing called gauahal guys m sorry to break the news …… Gauahar n I r no more together …..love and peace” The fans of the couple had named them ‘Gauahal’ which is a combination of their names. The news of their split has surely surprised their fans.

After featuring on Bigg Boss, the actors also participated in another reality show ‘Khatron Ke Khiladi 5’ and made plenty of public appearances together. Gauhar and Kushal had also been for a holiday to Goa. Moreover, the two also featured on a music video by Pakistani singer Rahat Fateh Ali Khan’s ‘Zaroori Tha’. Co-incidentally, the song was also about a break-up.

It has been noticed that couples who come out of Bigg Boss do not have a long life. Just a few days ago Tanisha Mukerji also confirmed her separation with actor Armaan Kohli, with whom she became romantically involved on the show. Even actress Sara Ali Khan split with husband Ali Merchant after they got married on the reality show.