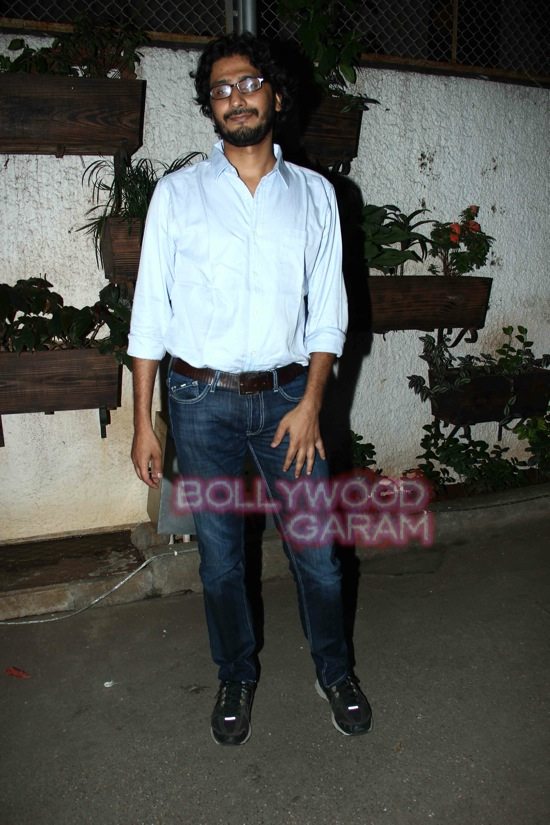 Bollywood celebrities enthusiastically attended the ‘Gone Girl’ special screening, a Hollywood movie starring Hollywood actor Ben Affleck, at a suburban preview theatre in Mumbai on October 18, 2014. David Fincher is the director of the movie, known mostly for ‘The Social Network’ and ‘The Curious Case of Benjamin Button’.

‘Gone Girl’ has already got blockbuster level box office numbers in the US and the UK, with further growth awaiting. Based on a best-selling novel by Gillian Flynn, the movie has earned strong reviews from critics, garnering an 87 percent positive rating on Rotten Tomatoes.

Affleck plays the role of a writer who is caught in a media circus when his wife goes missing and the police suspect he is responsible. Hollywood actress Rosamund Pike plays his wife, while others starring in the movie include Neil Patrick Harris, Tyler Perry, and Carrie Coon. The American theatrical release took place on October 3, 2014.