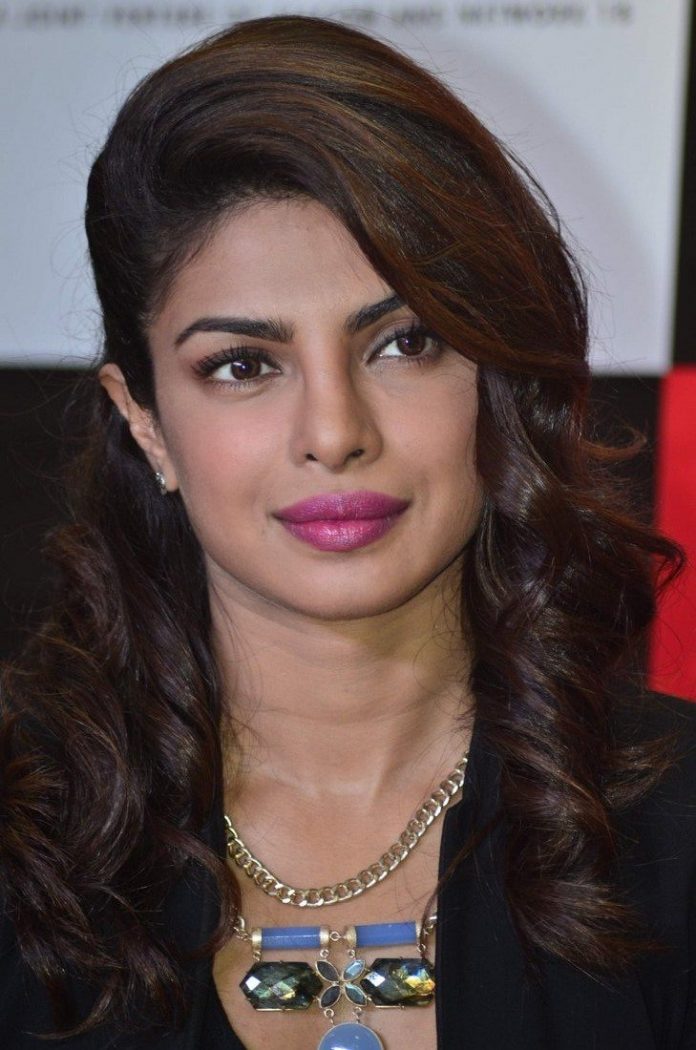 Bollywood actress Priyanka Chopra had to cancel all her pre-Diwali plans as she is down with conjunctivitis. The actress expressed her disappointment on the micro-blogging site Twitter.

Chopra wrote, “What a downer!!!!! Shoot cancelled! Diwali cancelled! Instead I sit in bed with conjunctivitis!!! Aaaargh! I could kill someone”. The ‘Barfi’ actress was earlier busy with the shoot of Sanjay Leela Bhansali’s ‘Bajirao Mastani’ and now she is suffering from conjunctivitis.

Priyanka also posted a picture, which showed her swollen eye due to the infection. Chopra was planning to spend Diwali with some of her close friends and family this year, but unfortunately the plans had to be cancelled due to the infection. The actress is preparing hard for the upcoming movie ‘Bajirao Mastani’, in which she will be seen playing Bajirao’s wife. The movie also stars Ranveer Singh and Deepika Padukone.

The 32-year-old actress was appreciated for her performance in the movie ‘Mary Kom’, which hit the theaters recently. ‘Mary Kom’ is a biopic about the iconic Indian female boxer who struggled at various stages of her life to reach the summit of her boxing career. The actress has also completed shooting for the movie ‘Dil Dhadakne Do’.