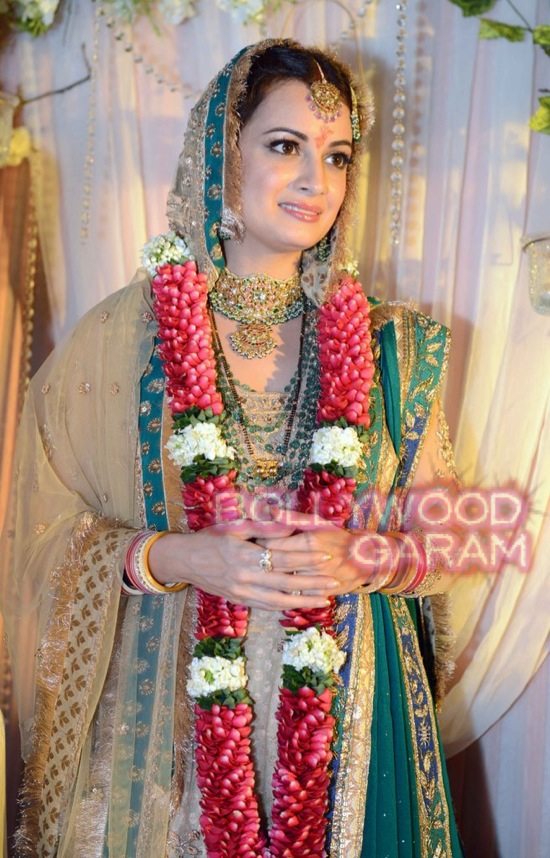 Why Boman Irani was a no show at Dia Mirza’s wedding.

Boman Irani was supposed to perform the kanyadaan rituals, however, the actor’s absence sparked off tinsel town’s gossip rumors!

Here why the jovial star didn’t turn up at Mirza and Sahil’s wedding.

In an open letter to the media Dia wrote, “This is to let you know that Boman Irani is like a father to me. His absence at my wedding hurt him deeply, as is natural in a relationship that is cemented by deep affection and love. I know that you will appreciate that not only is it unfair but it is also further hurting to read the kind of strange headlines to articles about his absence. I would be very grateful if you would kindly place on record that NOTHING will ever come in the way of our mutual love an respect. And know that such articles don’t do any good for an unfortunate circumstance.”

Moreover, Dia defended Boman’s situation and said, “Boman is and will be a part of us. He could not make it for a good reason, which Sahil and I respect. My mother doesn’t believe in kanyadaan and so, the pundit very progressively re-worded the entire process. I wasn’t really ‘given’ away.”

Boman is currently busy with his mega Diwali release ‘Happy New Year’, the film has been directed by none other than Farah Khan and stars Shah Rukh Khan, Deepika Padukone, Vivaan Shah, Abhishek Bachchan and Sonu Sood.