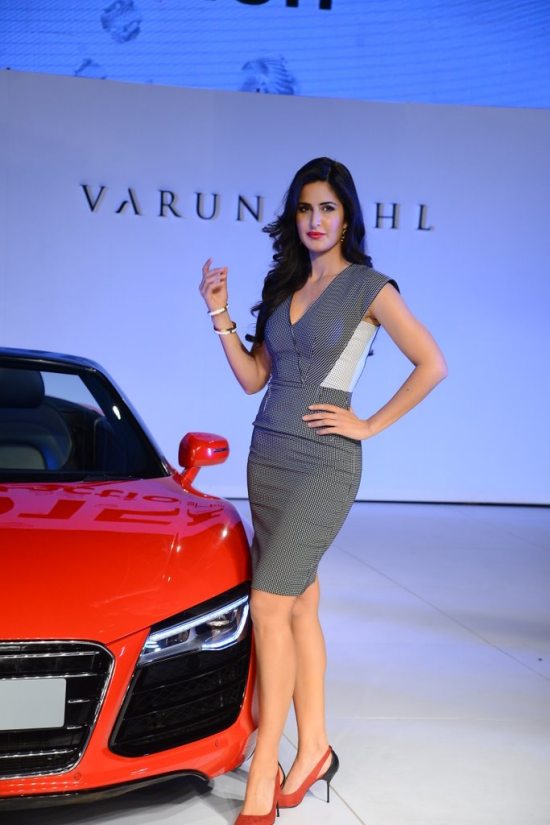 Sidharth Malhotra and Katrina Kaif will soon share a screen for the first time.

Bollywood actress Katrina Kaif has become one of the busiest actresses in the industry. The 31-year-old diva has been reportedly cast opposite actor Sidharth Malhotra in an upcoming romantic movie, which will be produced by Ritesh Sidhwani and  Farhan Akhtar.

The title of the movie has not yet been finalised. It will be a directorial debut for Nitya Mehra. Bollywood actor Aamir Khan was initially interested in this project, but opted out of it due to commitment issues. Meanwhile Kaif, is celebrating the success of her movie ‘Bang Bang’ in which she was seen doing some amazing stunts with actor Hrithik Roshan.

The actress is currently shooting for the movie ‘Jagga Jasoos’ with Ranbir Kapoor and is also reportedly looking forward to her wedding with Ranbir. Sidharth too is busy with the movie ‘Brothers’ opposite Akshay Kumar. Katrina also has a few more movies in her hand, including ‘Fitoor’ with Aditya Roy Kapur.

Katrina’s movie with Sidharth will go on floors by the mid of 2015. Sidharth entered the film industry after giving up his modeling career and later worked as an assistant director in the movie ‘My Name Is Khan’.