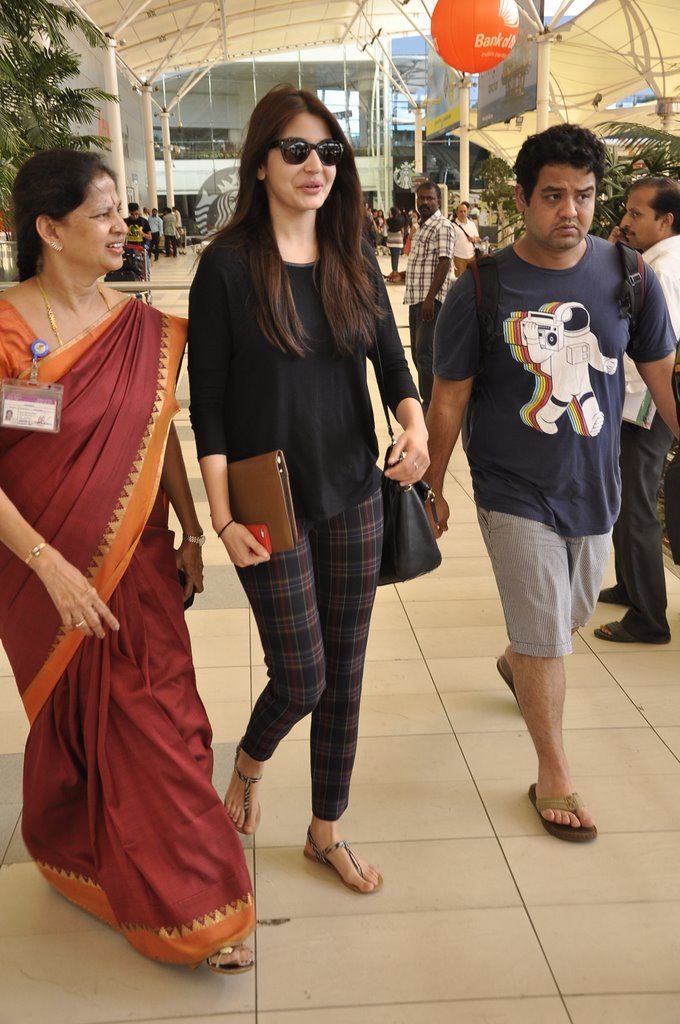 Bollywood actress Anushka Sharma to produce her second film, even before he first production releases in theatres.

Actress-turned-producer Anushka Sharma is all set to begin her next production, even before her first production hits the theatres. The ‘Rab Ne Bana Di Jodi’ actress has chalked out plans for the next movie with brother Karnesh Sharma under their banner ‘Clean Slate Films’. Her first movie ‘NH-10’ is directed by Navdeep Singh and is slated for release in early 2015.

For her next untitled project, Anushka Sharma has roped in director Navdeep Singh, who is famous for directing the critically acclaimed movie ‘Manorama: Six Feet Under’. With the release of ‘NH10’ Anushka will become the youngest producer in the industry, along with her brother Kamlesh. The actress said, “I’ve always been a risk-taker, and setting up Clean Slate, allows me to push the envelope even more. To collaborate with young, fresh minds to mount projects & create cinema that truly excites me – both personally and as a viewer.”

Meanwhile Sharma, says that their first production is taking a good shape and has provided enough motivation for her to take things to the next level. The actress also added that each project is a new learning experience and that she is trying to gain as much experience as she can in the field of production.

Anushka is pushing herself to the edge and hopefully this will help her churn out some really good movies.