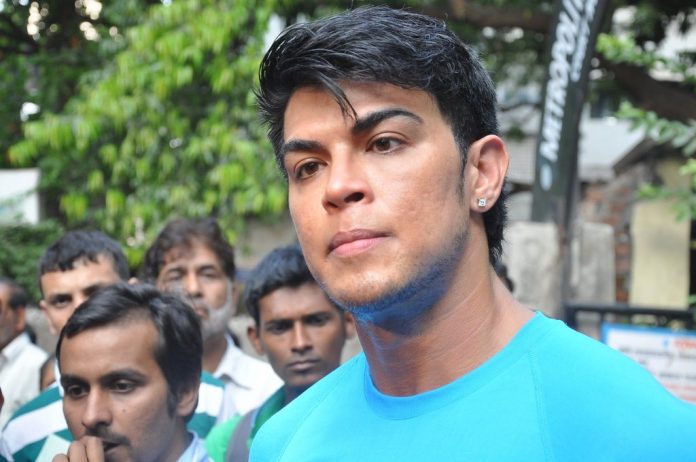 Sana Khan’s beau Ismail Khan gets up, close and personal with Sahil Khan.

Bollywood actor Sahil Khan of ‘Excuse Me’ fame has claimed that actress Sana Khan’s alleged boyfriend Ismail Khan threatened him while they were at the 48 Fitness Gym at Andheri in Mumbai. Sahil talked about the issue with the media and said that he was about to enter into partnership with Ismail and Sana, but since Sahil delayed in signing a contract, Ismail lost his cool.

Sahil said that he knew Sana and Ismail since long and had waved to him when he entered the gym. When he was chatting with cricketer Sreesanth, Ismail suddenly hit him from behind. The actor added that initially, he was taken aback, but then he started to defend himself. The two had to be pulled apart by bouncers and other staff members at the gym.

Sahil has registered a non-cognisable complaint at the Amboli police station on the same day. The actor claimed that Ismail had threatened to throw acid on his face and said that he already has 20 police cases against him and that another one would not make any difference. The matter was confirmed by Senior inspector Ramesh Kadhtare of Amboli Police Station.