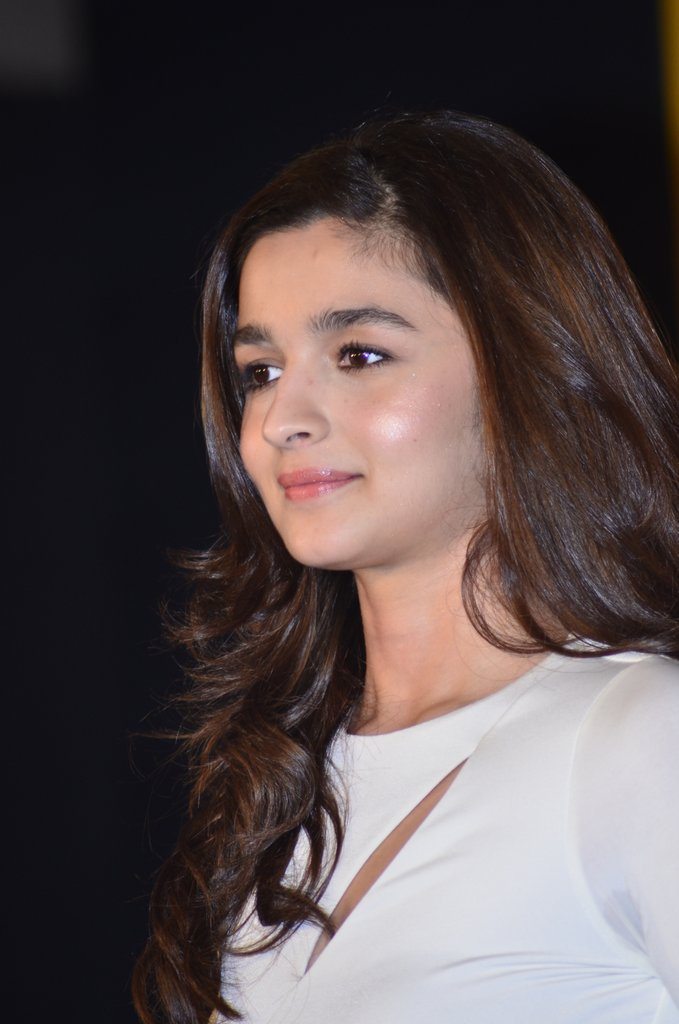 After ‘2 States’ and ‘Highway’ its time for Alia Bhatt to feature in a ‘Rock On’ sequel.

Bollywood actress Alia Bhatt has been recently roped in for the ‘Rock On’ sequel. The 2008 movie originally had Farhan Akhtar and Arjun Rampal in lead roles. Alia is slowly becoming more and more popular in the film industry and is also becoming the preference of most filmmakers.

Revolving around the lives of four band members, the movie had become one of the cult followings in 2008. It had also marked the acting and singing debut of Farhan Akhtar. All songs in the flick were composed by Shankar, Ehsaan and Loy.

Alia is currently shooting for the movie ‘Shandaar’ opposite actor Shahid Kapoor in the UK. Other formalities regarding her stint in the movie are soon expected to be worked out. The sequel of the Farhan Akhtar starrer will not be directed by Abhishek Kapoor this time, but will be handed over to a debutant director. The movie will be produced by Excel Entertainment.

The original movie had Purab Kohli, Luke Kenny, Arjun, Farhan and Prachi Desai. The casting of the upcoming ‘Rock On’ sequel is yet to be finalised. All the songs from the original movie turned out to be chartbusters, after which Farhan was flooded with several offers for singing.