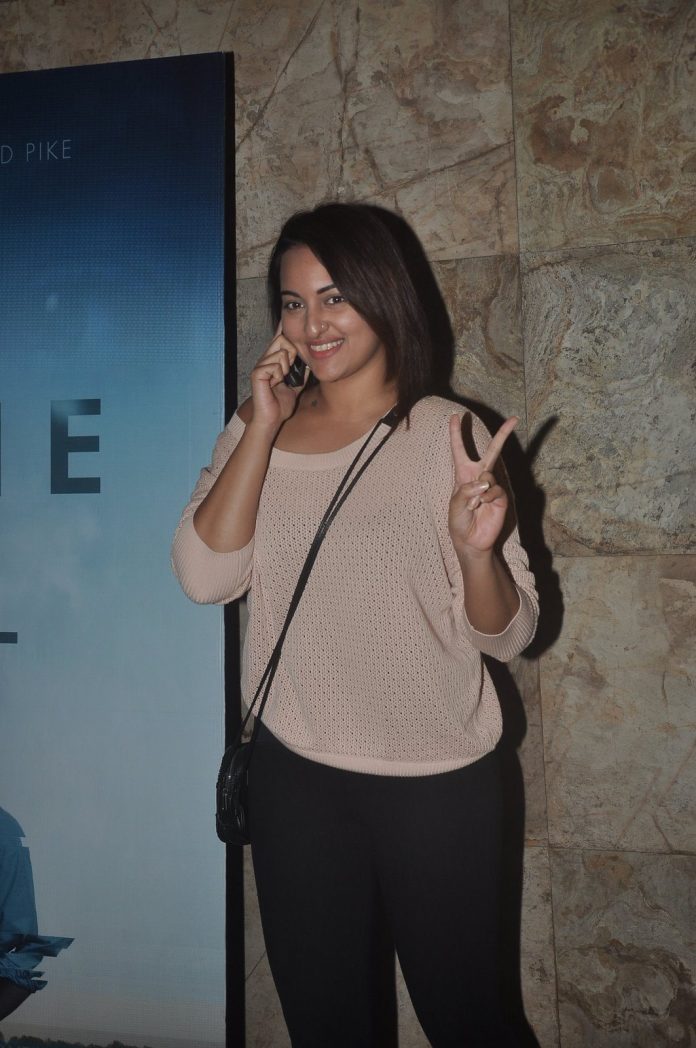 ‘Gone Girl’ is a Hollywood movie which has Ben Affleck and Rosamund Pike in the lead. The mystery thriller follows the quest of a man whose wife has been missing. The movie first premiered at the New York Film Festival on September 26, 2014. It is directed by Oscar nominated director David Fincher.

The movie was released across the globe on October 3, 2014.