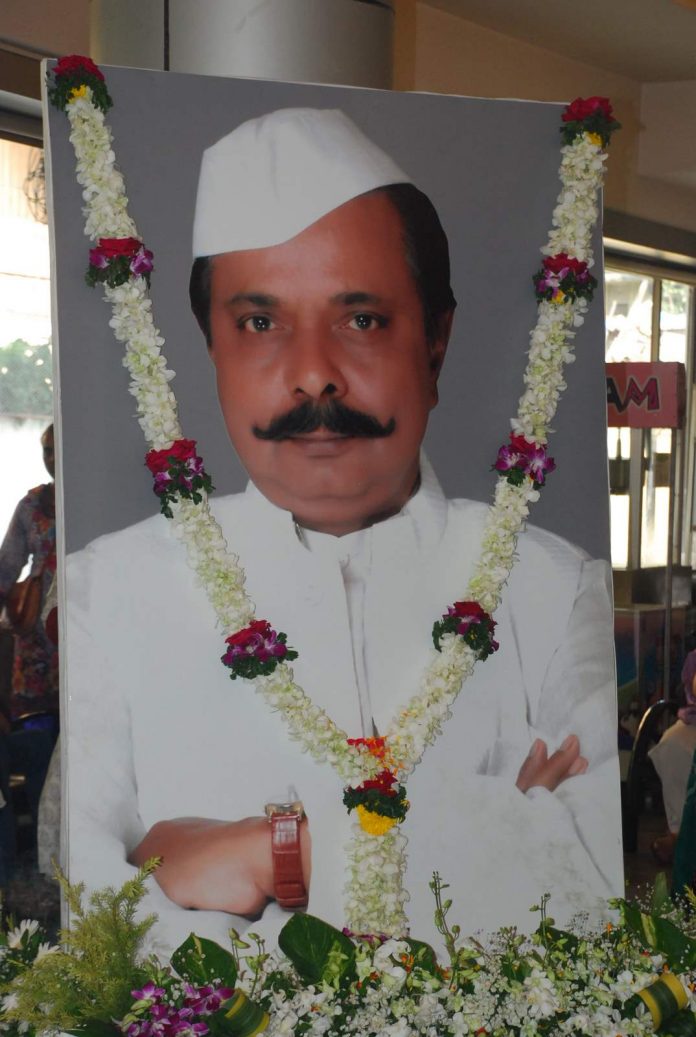 Bollywood actor Sadashiv Amrapurkar passed away in Mumbai on November 3, 2014. Bollywood celebrities attended a prayer meet at the Bhaidas Auditorium. The actor was 64 when he died.

Bollywood actors including Govind Nihalani, Manmohan Shetty and Indra Kumar were in attendance. Reports claim that Sadashiv was suffering from a lung infection for the last month and he was hospitalized in Kokilaben Dhirubhai Ambani Hospital for the time. On November 3, 2014 his condition worsened and he passed away.

The actor was known for playing comic and negative roles in some of the movies like ‘Ishq’, ‘Aankhein’, ‘Coolie No 1’, ‘Gupt’ and ‘Master’. Apart from Bollywood movies, the actor is famous for the roles he played in Marathi movies.