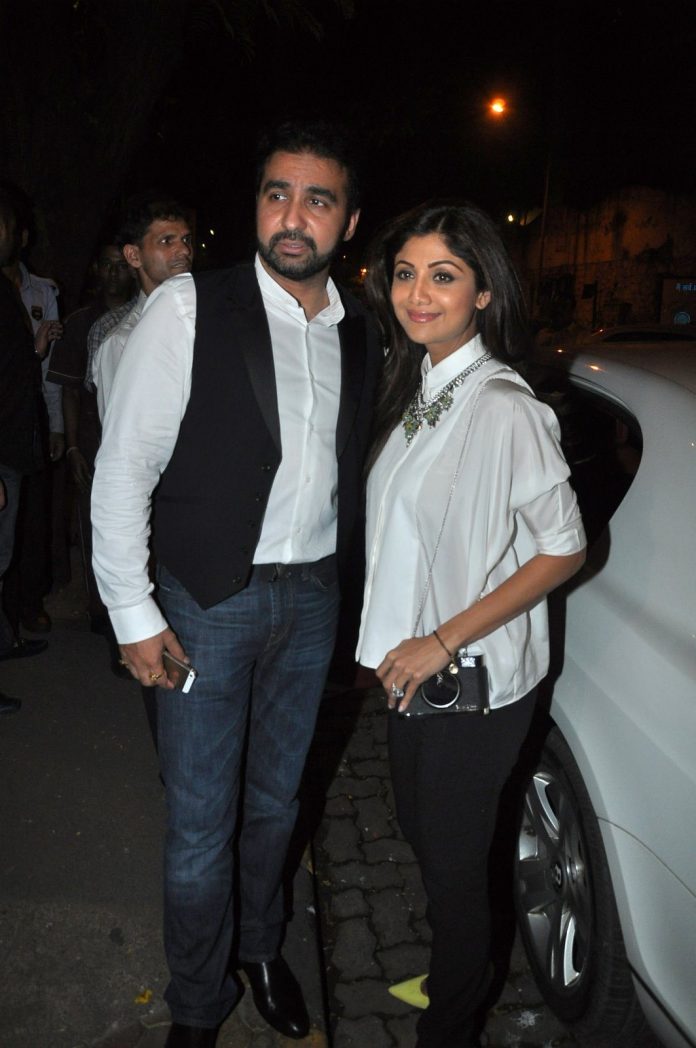 Tabu celebrated her birthday with Shilpa Shetty and Raj Kundra, among other friends.

Bollywood actress Shilpa Shetty and Raj Kundra were seen attending the birthday bash of actress Tabu at Nido restaurant in Mumbai on November 4, 2014. The bash was also attended by Ken Ghosh and a few friends of the actress.

The 43-year-old actress was last seen in the movie ‘Haider’ opposite Shahid Kapoor as the actor’s mother. Tabu made her debut in Bollywood with the movie ‘Vijaypath’ for which she won the Filmfare award for the ‘Best Female Debut’.