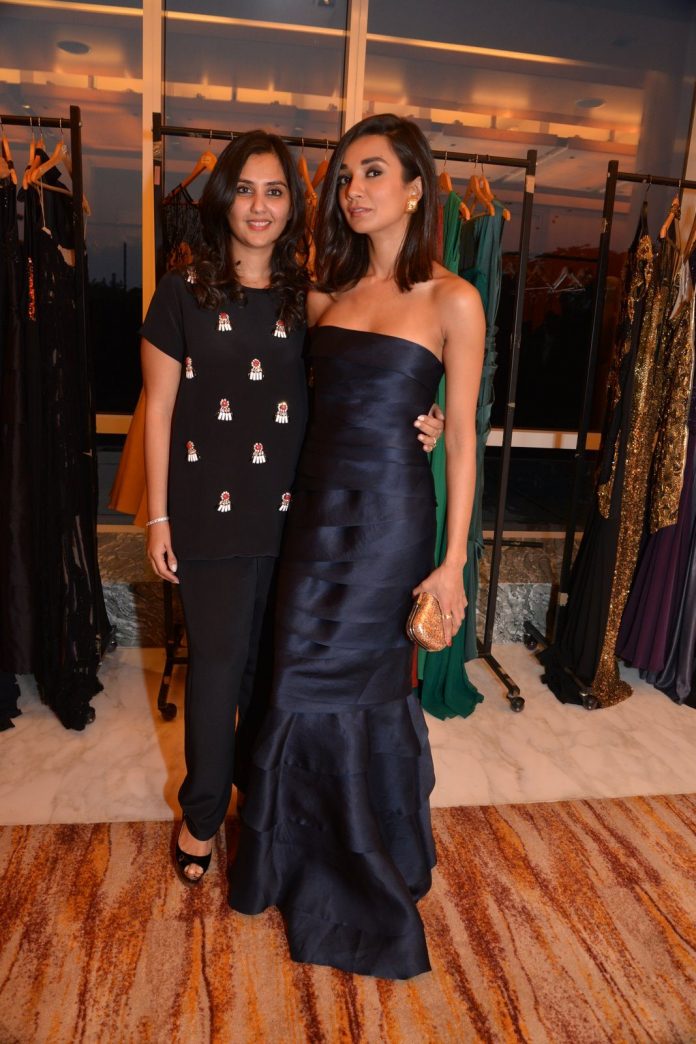 Ira is the daughter of actress Lillete Dubey and was the host of ‘Chicks on Flicks’ which was aired on Sony Pix. The show had Ira reviewing the latest Hollywood movies along with another host. Dubey made her Bollywood debut with the movie ‘The President Is Coming’ in 2009 and was also seen in the movie ‘Aisha’ in 2010.