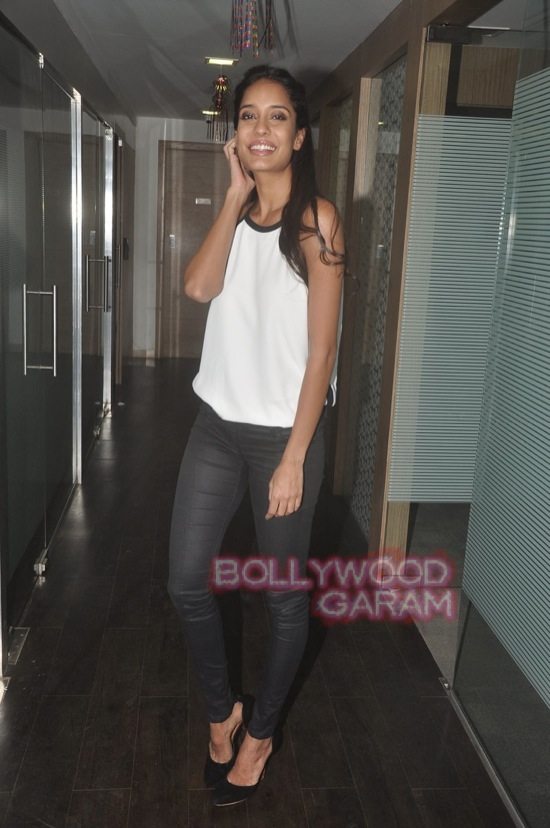 Bollywood movie ‘The Shaukeens’ has managed to collect Rs 5 crore on the first day of its release on November 7, 2014. The movie is currently showing a steady growth at the box office. The movie features Lisa Haydon, Anupam Kapoor and Piyush Mishra in lead roles and is the remake of the classic movie ‘Shaukeen’ directed by Basu Chatterjee.

‘The Shaukeens’ is a Hindi comedy, directed by Abhishek Sharma and features producer Akshay Kumar in a cameo role. It also stars Rati Agnihotri as Mrs Lalwani, while Lisa will be seen playing the role of Ahana.

The shooting for the movie took place partly in Mauritius, after which the crew shot in Delhi. Initially, Nargis Fakhri was signed for the flick, but had to drop it for an unnamed Hollywood project. Later, the movie was also offered to Shraddha Kapoor, however, Lisa managed to bag the role.

Reports say that ‘The Shaukeens’ also has cameos of Abhishek Bachchan and Kareena Kapoor. One has to now wait and watch to see how long the movie survives in the theatres. Farah Khan’s movie ‘Happy New Year’ is still entertaining the audience and is running successfully.