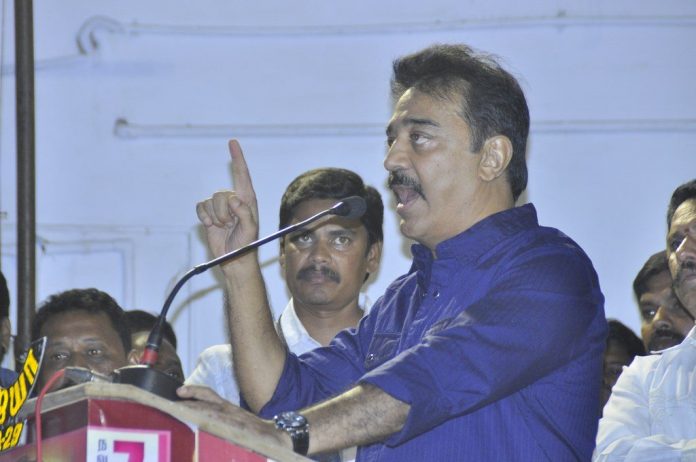 Haasan  has worked in many movies that have been submitted by India for the Academy Award Best Foreign Language film. He has also received the Padma Shri award in 1990 and the Padma Bhushan in 2014.

The actor won his first National award for playing the character of a school teacher who cares for a child-like amnesiac in the 1983 movie ‘Sadma’ opposite Sri Devi. In May 2014, he was appointed as the official Indian delegate to the 67th Cannes Film Festival.