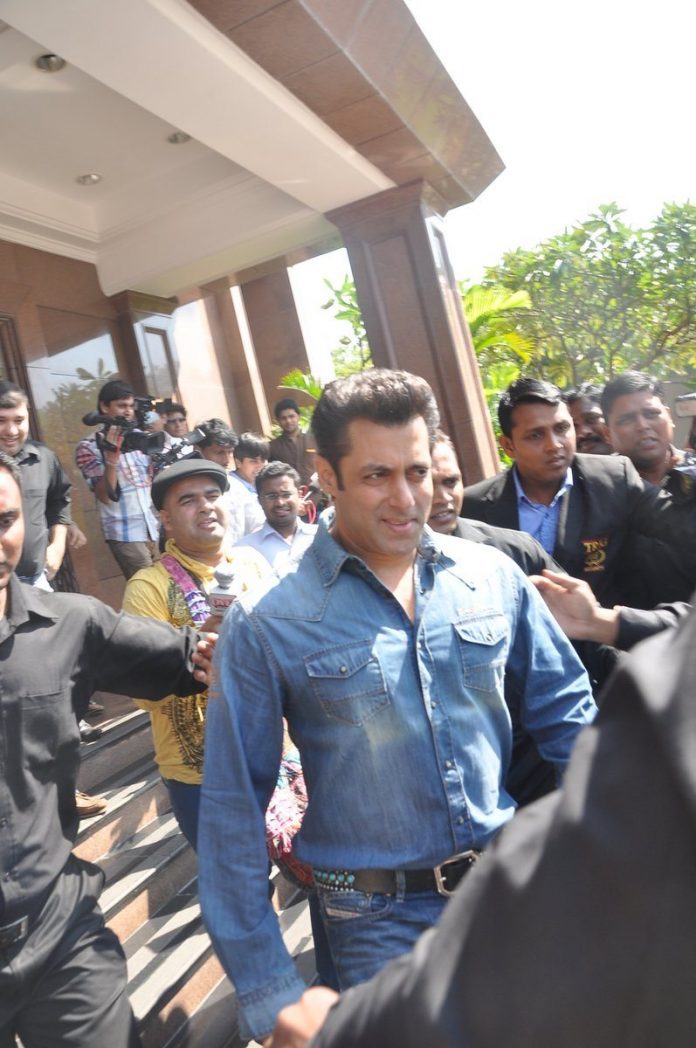 Reality TV show Bigg Boss 8 will get three wild card entrants to stir things up in the house.

Makers of Bigg Boss 8 are still struggling hard to push the TRPs of the show with the help of some heated arguments, physical violence and more, but nothing seems to be working in its favour. Now, it has been decided that three wild card entrants will be introduces on the show to create some drama.

In recent times, Dimpy Ganguly Mahajan and Renee Dhyani have entered the show as new wild card entrants. This time, last year’s winner Nigaar Khan will be seen re-entering the house. Given her earlier experience, it is expected that this time there will be some excitement due. It is expected that the new formula might work with the show.

Contestants in the house are trying their best to survive and make a controversy out of petty things. In a recent task, actor Punit Issar physically assaulted actor Arya Babbar, after which Punit was sent out of the house. But then Punit conveyed an apology to Arya and was brought back in the house. The actor is at present kept in a jail and does not have any voting rights, and has been barred from participating in any of the tasks.

With some new entries in the house it is expected that things might get a bit stirred up. Last week actress Soni was eliminated from the house through the regular nomination procedure.