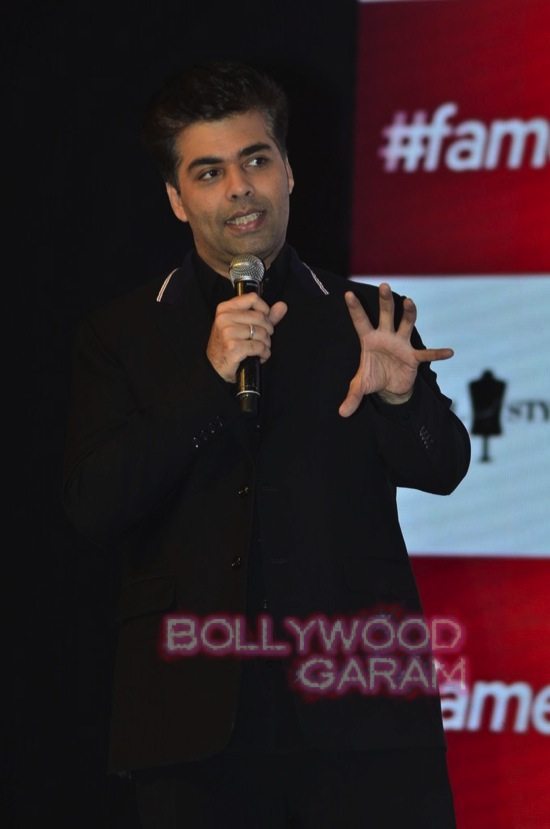 Alia Bhatt and Shahid Kapoor’s upcoming movie ‘Shaandaar’ has become instantly popular since the time it had been announced. But now, things have stirred up even more with filmmaker Karan Johar joining the cast.

Johar will be making his full-featured acting debut by playing the role of a villain in the movie ‘Bombay Velvet’. ‘Shaandaar’ will be another movie for Karan. The filmmaker had turned down the role of Alia’s father in the movie, but agreed for the above mentioned role.

Alia and Johar get along well off screen and it will be interesting to see both sharing the silver screens. Karan will not be playing a full fledged role, but will be seen in a cameo role.  Reports say that it was Allia who convinced him to play the small role. Meanwhile both have already started shooting in London for the movie. Shahid Kapoor’s father Pankaj Kapoor will be playing Alia’s father instead.

Alia made her debut with the movie “Student Of The Year” opposite actors Varun Dhawan and Sidharth Malhotra, which was produced by Johar. ‘Shaandaar’ is expected to be released in 2015.