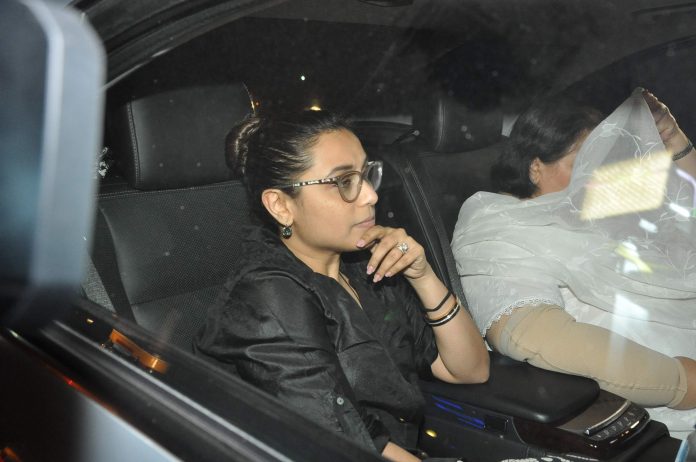 Filmmaker Ravi Chopra passes away at 68, Bollywood celebrities pay homage to him.

Ravi Chopra was being treated at Breach Candy Hospital, where he was admitted a few days back. The filmmaker is survived by his wife and three children.