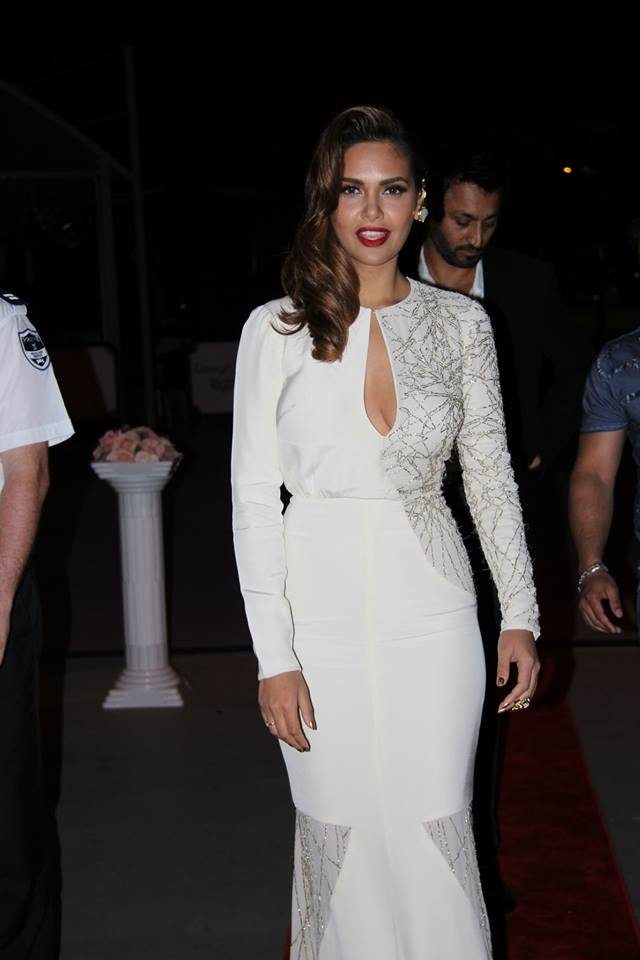 Bollywood actress Esha Gupta attended the opening ceremony of the IFEFA in Sydney Australia on November 12, 2014. Gupta looked gorgeous in a white gown, that showed enough cleavage to tease. IFEFA is the International Film and Entertainment Festival Australia.

Esha was last seen in the movie ‘Humshakals’ and recently signed a movie deal with Vishesh Films. The movie has been given the title ‘Hum Aap Aur Pyaar and Esha will be seen opposite Upen Patel. The actress has reportedly signed a three movie deal with the production house.

Esha made her Bollywood debut in the movie ‘Jannat 2’, where she played the role of Dr. Jhanvi opposite actor Emraan Hashmi.