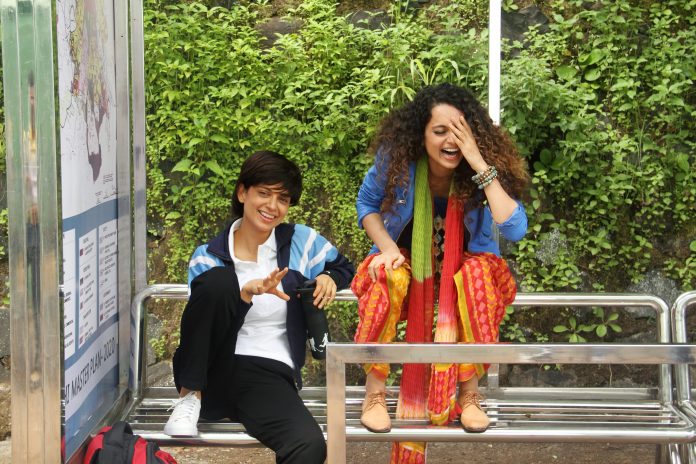 Bollywood’s ‘Queen’ Kangana Ranaut will once again feature as Tanu in ‘Tanu Weds Manu Returns’, this time in a double role. The film is expected to release in 2015.

Rai stated, “It is wonderful to be collaborating with Eros yet again on ‘Tanu Weds Manu Returns’ .” The director added that Eros has always ensured that no stone is left unturned when it comes to production, from the time it goes on floors to the time it is released.