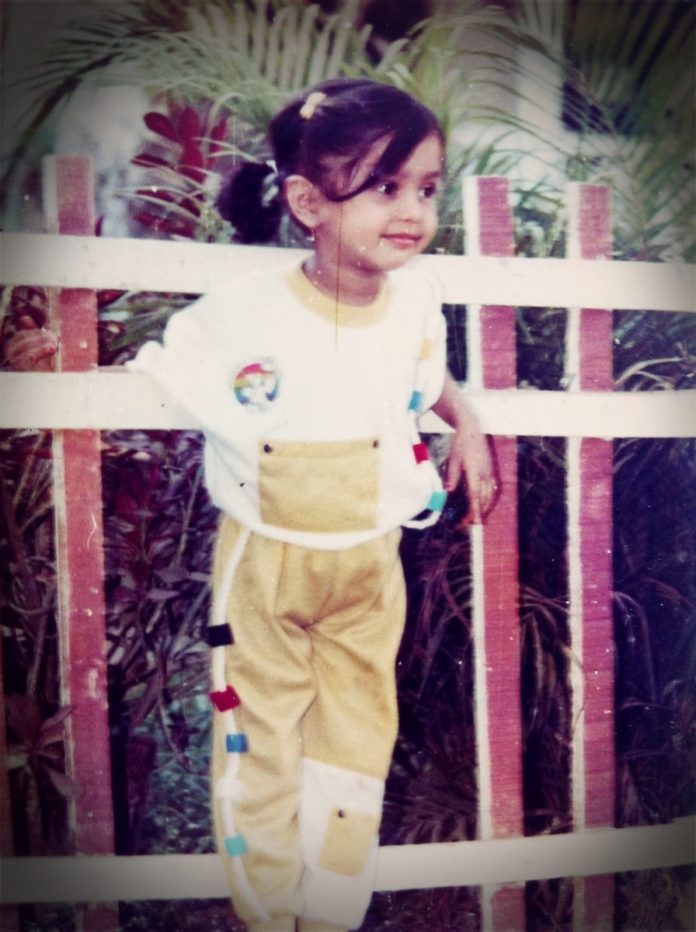 Spot some of your favourite Zee TV actors in their childhood photos.

Children’s Day is observed all over India on the birth anniversary of Pandit Jawaharlal Nehru, who was fondly known as ‘Chacha Nehru’. Nehru was fond of children and always stressed that they must always be carefully and lovingly nurtured, as they are the future of the nation.

Likewise, here is a list of celebs from Zee TV who have earned a name in the world of TV. Can you recognise your favourite TV stars in these childhood photographs?

Actor Aarakshan Singh is known for playing the role of a superhero in the series ‘Maharakshak Aryan’. The Delhi-based actor bagged the role after he moved to Mumbai.

Ravish Desai is known for for playing Vihaan in the series ‘Satrangi Sasural’. Desai began his acting career  by modelling for TV commercials and has also starred in the Bollywood movie ‘Horror Story’.

Mugdha Chaphekar of ‘Aarushi’ fame stars in ‘Satrangi Sasural’. She is a Mumbai-based actress who has worked with some big names in the industry, including Dharmendra. Apart from Zee TV, the actress has also done various roles with different channels.

Actress Neha Marda of ‘Balika Vadhu’ fame is a native of Kolkata and has been active in the TV industry since 2005.

Mohit Malik, who plays the role of Samrat in ‘Doli Armaanon Ki’, is a Delhi-based actor and is married to actress Aditi Shirwaikar.

Sriti Jha is best known for her roles as Jhanvi Viraj Dobriyal/Sia Raghavendra Pratap Singh in the show ‘Dil Se Di Dua… Saubhagyavati Bhava?’ on Life OK and as Ganga in ‘Balika Vadhu’ on Colors TV. As of April 2014, she is playing Professor Pragya Arora in Ekta Kapoor’s ‘Kumkum Bhagya’ on Zee TV.

Surbhi Jyoti is the female lead in ‘Qubool Hai’. Currently, she is playing a double role in the show.