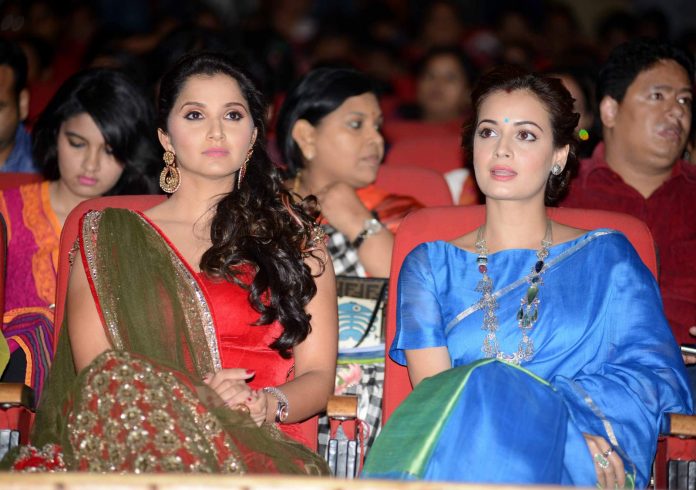 The event was also attended by TV actress Sakshi Tanwar, Divya Dutta and Shyam Benegal. The three-day festival showcased children’s movies that were either made or shot in India.

This year the theme of the festival was ‘Swachhta’. Benegal said that more movies directed by children and young filmmakers must be promoted and made available to the audience.

The festival will screen many unreleased, but globally recognised films, like ‘Shortcut Safari’ which will be premiered for the first time, ‘The Goal’, ‘Mahek Mirza’, ‘Ek Ajooba’, ‘Kummati’, ‘Krish Trish’ and ‘Baltiboy-3’.