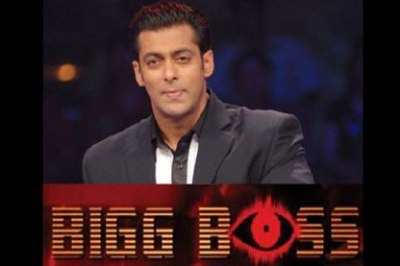 Bollywood Garam: Bollywood actress Katrina Kaif is set to take her fame to the next level with the new Katrina Kaif lookalike Barbie Dolls which are expected to be launched in India on March 20. The “Namastey London” actress is excited about the new launch and has already made a list of the people she plans on presenting the doll as a gift.

Kaif’s niece Maya and Farah Khan’s kids Anya, Czar and Diva are going to be the first to get the dolls. The other lucky “kids” will be her directors Zoya Khan and Farah Khan, as well as Kabir Khan’s daughter Sairah.

If reports are to be believed then the Katrina Kaif Barbie doll launch will soon see a fashion show, in addition to the launch of a video showing the world the new doll.

Incidentally, Katrina Kaif has made Bollywood proud by becoming the first Asian actress to have a doll, and this makes it bigger than any film achievement in a way.