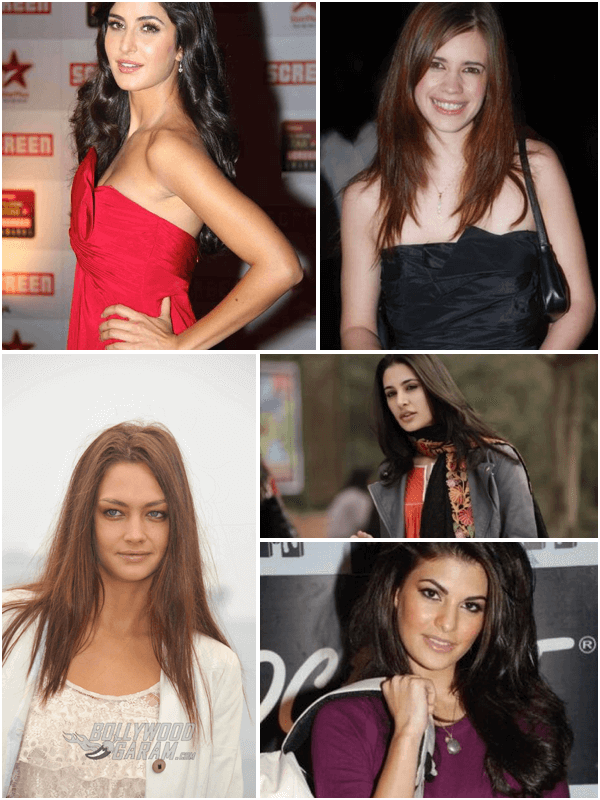 Non – Indian Bollywood Debutants We would Bet Our Money on Making It Big!

Bollywood is known for talented actresses, dance sequences and entertaining movies. The glamour of the Indian film industry extends not only to Indians, but also to people in the whole world, which is why we have seen several non-Indians making their debuts in Bollywood in the past few years.

Katrina Kaif is one non-Indian actress who has worked very hard to make her way into being among the top actresses in Bollywood. Besides acting in several hit films including “Welcome”, “Singh Is Kinng”,”Namastey London”, “Partner”, the British-born actress also created history by becoming the first Asian actress to be featured in the Barbie doll range.

The Sri Lankan beauty is also a former Miss Sri Lanka Universe winner in 2006. She made her Bollywood debut in “Aladin” and her performance in the movie bagged her several awards. After beating Mallika Sherawat, Jacqueline is set to sizzle in “Murder 2” and later in “Housefull 2”.

This Czech-Pakistani model will make her Bollywood debut in 2011 in a movie named “Rockstar” opposite Ranbir Kapoor. After doing several ads and photo shoots for magazines, Fakhri decided to enter Bollywood.

The South African model is famous for doing photo shoots for big international magazines like Playboy, FHM, Sports Illustrated among several others, and 2011 will see her debut in “Azaan”. Fans are looking forward to the upcoming release and we wish her the very best for it’s success!

The French-born Kalki made her debut in the Bollywood film “.D.”, and took the Indian film industry by storm with her acting prowess. Considered to be one of the actresses to look out for in 2011, Kalki is set to star in “Zindagi Na Milegi Dobara” along big stars like Hrithik Roshan, Abhay Deol and Farhan Akhtar.