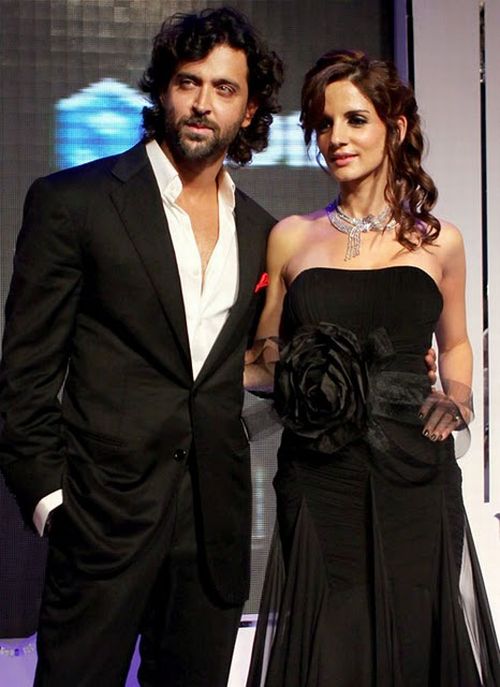 The fashion ramp of the HDIL India Couture Week 2010 saw a set of unique personalities strutting on it. The big names of Bollywood including Amitabh Bachchan, Shahrukh Khan and Hrithik Roshan walked to showcase the creations of designer Varun Bahl and film director turned designer Karan Johar on Thursday, October 7, 2010.

King Khan of Bollywood, Shahrukh Khan, appreciated the creations of good friend Johar whole heartedly. He said, “It’s very different, I don’t know if I will ever wear it but I think it was wonderful, the girls were very nice and the guys were also fantastic.”

The surprising element of the show was the showstopper. Amitabh Bachchan and Hrithik Roshan were surprisingly the show stoppers at the Couture fashion show.

Karan Johar exhilarated by the experience said, “I feel very honoured and I think I could have taken the liberty of asking them because I feel the closeness. So, it’s about like you do something and friends and families come out to support you and that’s what I felt. It’s about really extending yourself and your relationship and that is what pretty much what tonight was about.”

The HDIL India Couture Week 2010 was a five day long week that ended on Sunday, October 10, 2010 and it showcased the creations of eight well-known designers like Arjun Khanna and Shahab Durazi.