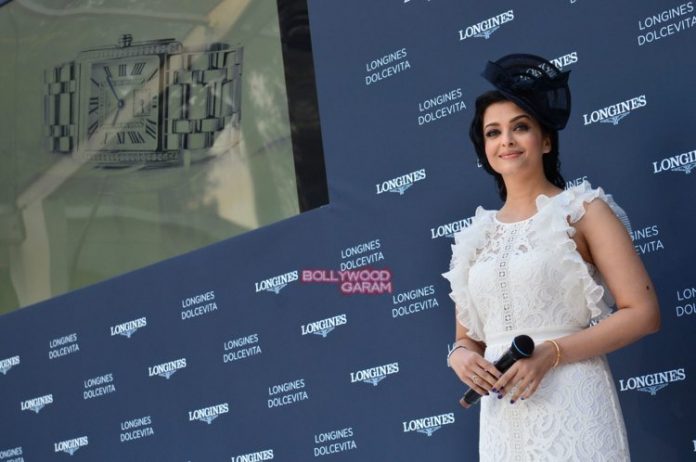 In some good news for the fans of Aishwarya Rai Bachchan, her much awaited come back flick trailer of ‘Jazbaa’ is all set to be released on August 27, 2015. The news was announced by filmmaker Sanjay Gupta through his Twitter account.

Gupta wrote, “After the tremendous response from Cast, Crew & the Zee team to the Theatrical Trailer we have taken a call to release that first – August 27. JAZBAA Theatrical Trailer has a running length of 2-45. Is being mixed in Dolby Atmos. The team at Future Works is busy with its vast VFX. The intention of Team JAZBAA is to simply & humbly live up to all your expectations. We are leaving no stone unturned to give you our best. Team JAZBAA’s intention is never to delay & disappoint but to strive & deliver a kick ass product.”
The director also thanked all the fans for their love, support and understanding. The movie also stars Jackie Shroff, Chandan Roy Sanyal, Atul Kulkarni, Shabana Azmi and Irrfan Khan. ‘Jazbaa’ is directed by Sanjay Gupta and is produced by Essel Vision Productions Pvt Ltd and White Feather Films.
Reports say that it is a remake of the 2007 South Korean movie ‘Seven Days’.