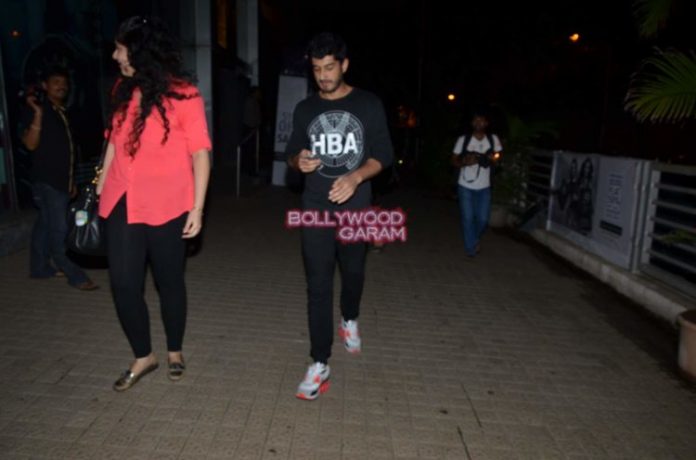 Arjun was last seen in the movie ‘Tevar’ opposite actress Sonakshi Sinha in 2015 and is currently preparing for his upcoming project opposite actress Kareena Kapoor. The movie is directed by R. Balki and is a story about a married couple who face relationship challenges.