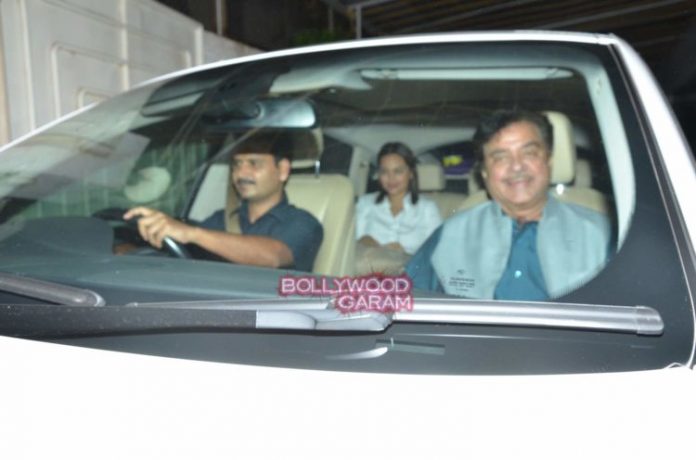 Akshay Kumar and Sidharth Malhotra starrer ‘Brothers’ hit the theatres on August 14, 2015. The story of the movie is based on Mixed Martial Arts and is directed by Karan Malhotra.

The makers of the movie released the first look on March 9, 2015. ‘Brothers’ also stars Jacqueline Fernandez and Jackie Shroff.