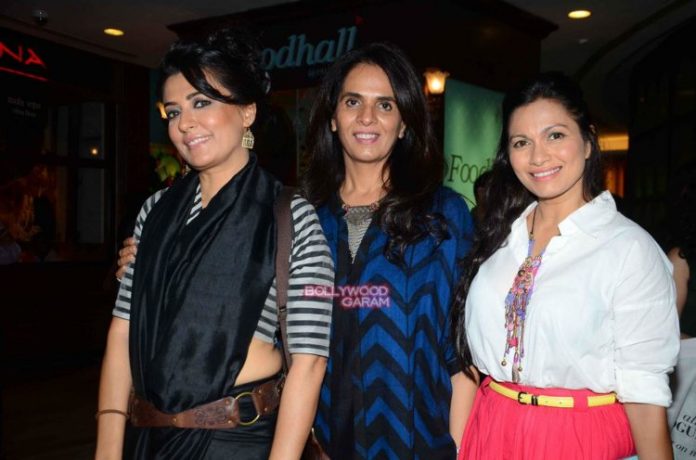 Celebrities and socialites from Bollywood attended Vogue’s Fashion Night Out held at Palladium Hotel in Mumbai on September 2, 2015. The event saw some of the popular designers, bloggers as well as shopaholics including Mitali Sagar, Carol Gracias, Scherezade Shroff, Summiyya Patni and Masterchef Sarah.

The night was co-hosted by designer Masaba Gupta.