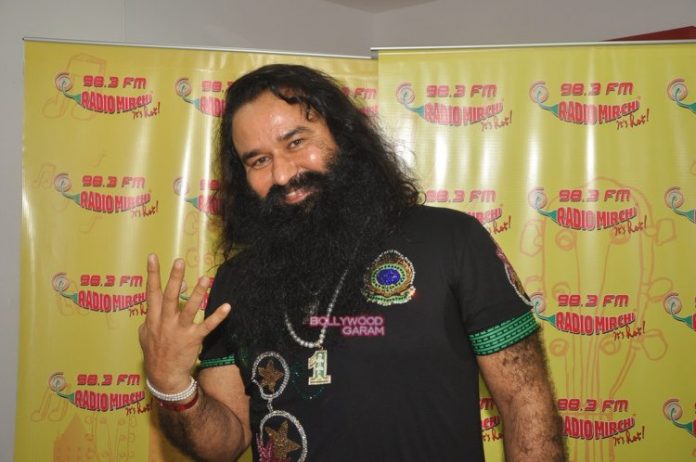 The earlier movie dealt with some of the youth related issues like alcoholism and drug abuse. The sequel is reportedly about the reformation of tribals from their alienated lives in jungles to the mainstream social life.