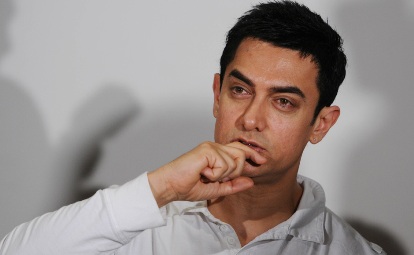 Bollywood’s veteran actor Rajesh Khanna has not been doing well since the past few weeks. The doctors have advised that the actor needs constant attention of his family at his bungalow ‘Ashirwad’ in Mumbai.

Due to this former wife Dimple Kapadia is now seriously thinking of moving back to Ashirwad to look after him. Some of the close friends of the couple said that the bond between them today is too strong and that she very well knows how to look after her husband as she has already looked after her ill sister Simple. However, the actor is lucky that his other family members, son-in-law Akshay Kumar and daughter Twinkle Khanna have constantly been by his side.