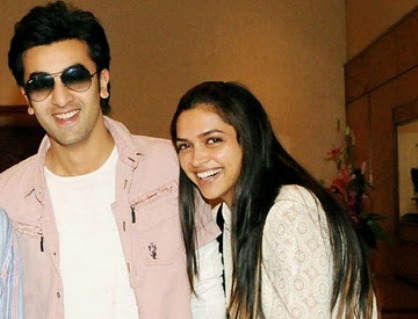 For all the fans who are waiting to see the former couple Ranbir Kapoor and Deepika Padukone together again, their upcoming movie ‘Yeh Jawani Hai Deewani’ is all set to be released next year. The movie will hit the silver screens on March 29, 2012.

The movie is produced by Karan Johar and is directed by Ayan Mukherji of ‘Wake Up Sid’ Fame. This will be the first time Ranbir and Deepika will be seen together after they parted ways. The movie also stars Kalki Koechlin. Deepika and Ranbir had earlier showed themselves as passionate lovers, while Deepika had also decided to give up her acting career to get married to Kapoor.