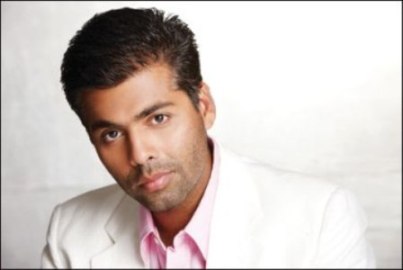 Popular Bollywood film maker Karan Johar has received a special invitation for the upcoming London Olympics 2012. The announcement was made by an official spokesperson about the invitation.

The spokesperson on July 16, 2012 said, “Last year in May 2011 Britain’s national tourism agency Visit Britain had appointed filmmaker Karan Johar as its goodwill ambassador for the ‘Britain You’re Invited’ campaign. Today Visit Britain invited Karan Johar for the Olympics to be held from July 27 to August 12”. Karan has been invited to join the 506 dignitaries present at the event.

From India the other person invited for the event from India is the Prime Minister Manmohan Singh.Karan will be a part of the special dignitaries who will have the privilege to watch the ceremony in a box reserved for top cats from around the world.

Karan while talking about the invitation said, “I’m truly humbled and excited, of the honour. Had you asked me a few days ago if I intended to go to London – it’s virtually my second home – during the Olympics, I’d have said, No chance”. In the past few months the film maker has been extremely busy with the shoot of his upcoming movie ‘Student Of The Year’.