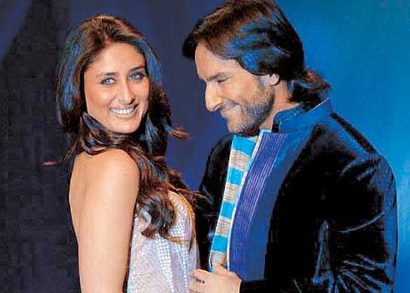 A while back Bollywood actor Saif Ali Khan’s mother Sharmila Tagore had confirmed that his son is all set to get married to his lady love Kareena Kapoor in the month of August. But recently, the actor surprised the media and said that the date of wedding has been pushed to the end of this year.

The mother of the would be groom Sharmila was overheard saying that the wedding venue might be moved to London. Close friends of the Pataudi family said that it is Saif’s to have a closed and intimate wedding so as to avoid the media frenzy which happens at most of the celebrity weddings.

It was also revealed that the entire Pataudi family would meet in Bhopal next week and that will be when the exact venue and date will be decided. Saif reportedly wasn’t able to decided, who to invite and who to leave out from the guest list due to which he wants to head to London.